The funds are expected to be used for the economic recovery. 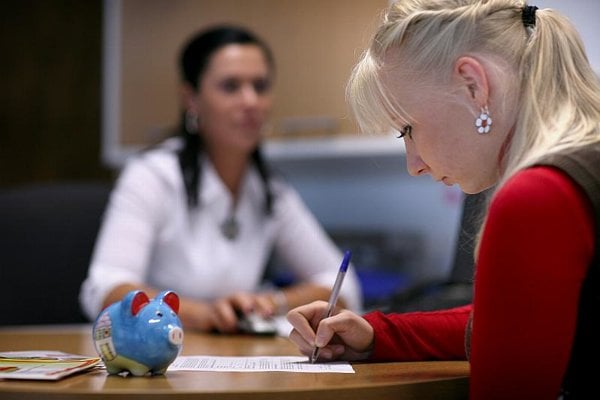 The controversial bank levy, doubled and prolonged indefinitely by the previous ruling coalition in December 2019, will be replaced with a different scheme.

Instead of paying 0.4 percent of banks’ liabilities, banks will now be more active in restoring the country’s economy after the coronavirus crisis, as stems from a joint agreement signed by the representatives of the Finance Ministry and the banks in Slovakia on June 22.

Although the banks have already paid approximately €150 million annually on the levy introduced in 2012, the funds could not be used for the economy.

“Based on the current agreement, €1 billion will be taken from the frozen money and invested in the Development Fund for Slovakia,” said PM Igor Matovič (OĽaNO), as quoted by the SITA newswire. “These funds can be used in various state projects, such as the construction of hospitals, construction of rental housing and others.”