The 1977 fairy-tale reworking of outlaw legend Jánošík remains a classic. 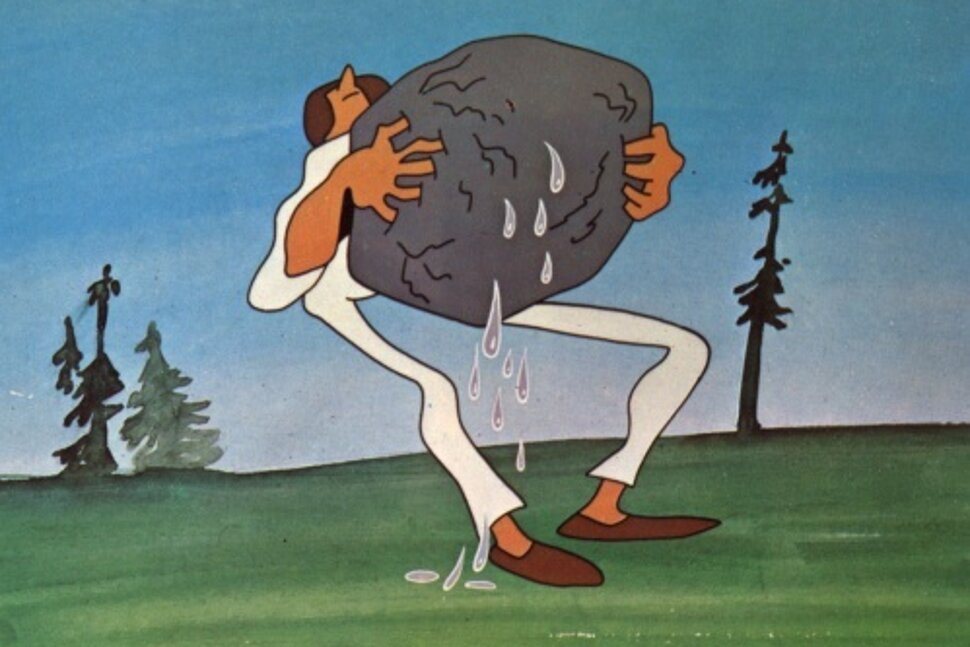 After trying to save the love of his life, Anička, outlaw Jurko, beaten and battered after being whipped by an aristocrat’s henchman and fighting with the leader of an outlaw gang he would eventually replace, receives an unusual gift.

A fairy gives him a magic belt that will give him incredible powers.

But to make sure he is not dreaming, he reaches out and touches her breasts.

An animator must be an actor and a director at the same time.

The scene is just one of many in Viktor Kubal’s famous animated film that brought a new, and humorous take on the legend of Slovakia’s Robin Hood, the eighteenth-century Slovak folk hero Juraj Jánošík.