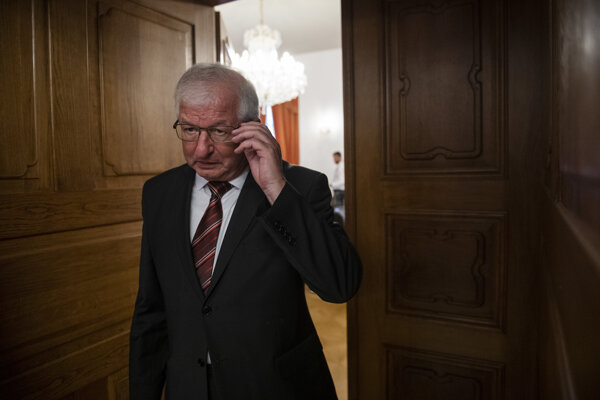 The top judicial body overseeing the operation of Slovakia’s courts has a new chair.

For the next five years, the Judicial Council will be led by Ján Mazák, former president of the Constitutional Court who also served as an advisor to former president Andrej Kiska. He received 13 out of 16 votes of the council members present at the June 29 session. 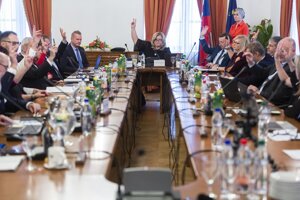 He was the only person running for the post.

Mazák will replace Lenka Praženková, who resigned from her post a week earlier, shortly before the session at which she was supposed to be recalled, the Sme daily reported.

He was proposed by the nominees of the judges and parliament, and appointed by the government and the president. The nomination was signed by Elena Berthotyová, Alena Svetlovská, Juraj Kliment, and Miloš Kolek.