Another gloomy prediction: bank analysts expect the economy to contract by 9 percent

Indicators are expected to improve next year. 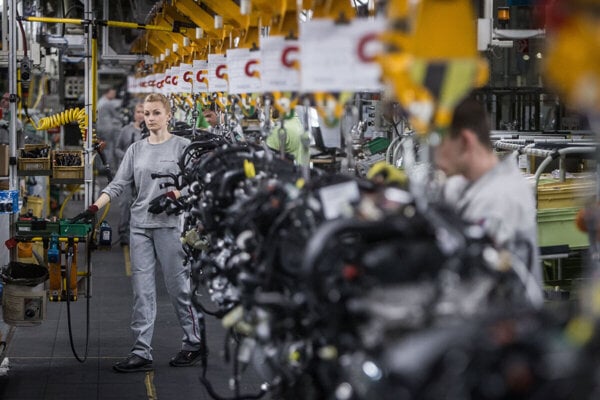 Another prediction shows a rather gloomy scenario for Slovakia’s economy.

After the National Bank of Slovakia (NBS), country’s central bank, predicted the GDP to contract by 10.3 percent over 2020; also the analysts of commercial banks forecast its drop by 8.8 percent this year.

This stems from a regular NBS survey carried out in June, the SITA newswire reported.

Slovak economy will fall by 14.2 percent in the second quarter of the year. It is an average forecast as the prognoses oscillated between 18.2 percent and 9.9 percent.

Bank analysts thus downgraded their May forecast for this year, when they predicted the GDP fall to account for 8.3 percent, SITA wrote. 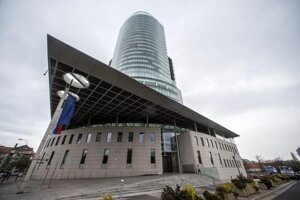 Yet the prediction is still milder than that of the Finance Ministry, which forecasts that the economy will fall by nearly 10 percent this year.

Indicators to improve next year

Bank analysts predict that the economy will recover next year, when the GDP is expected to rise by 6.9 percent. This is still 0.3 percent more than the May prediction.

One reason for the negative economic development this year is the increase in the unemployment rate to 8.8 percent, and the slow-down in nominal wage increasing to 1.2 percent.

As a result, real salaries are expected to fall, with harmonised inflation predicted to account for 1.9 percent.

These indicators will improve next year too. The unemployment rate should drop to 8.2 percent, while nominal wages will rise 3.6 percent. The price increase will slow to 1.3 percent, SITA wrote.