One third of students also claimed that someone stood up for them in school or defended their rights as LGBTI people. 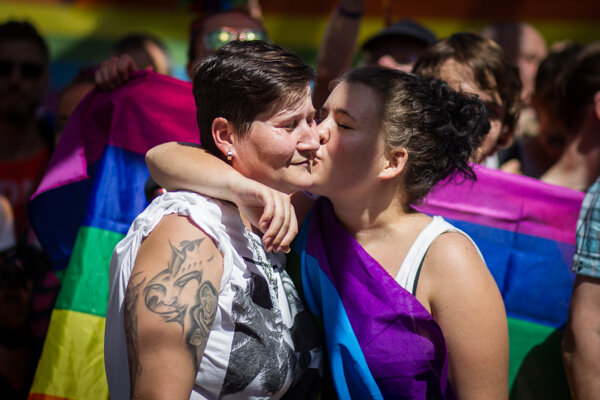 More than three quarters of same-sex couples in Slovakia fear holding hands in public showed a poll of the European Union Agency for Fundamental Rights.

More than 140,000 Europeans participated in the poll, the SITA newswire reported.

The poll showed that 26 percent of the LGBTI community publicly admit to their sexual orientation. On the other hand, 36 percent fear visiting some localities because of fear that someone would attack them. 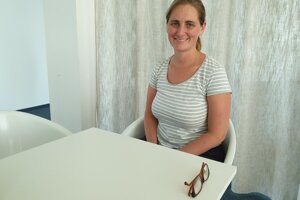 When I say I have a wife, people think I’m making a language error Read more

More than three quarters (77 percent) of Slovak same-sex couples fear holding hands in public, which is 16 percentage points more than the EU average.

About 27 percent openly speak about their orientation, the EU average being 47 percent. In Slovakia in 2019, 46 percent of members of the LGBTI community felt discriminated against in at least one area of their lives. The EU average is 42 percent.

At least one in five transgender or intersex people claim that they have been physically attacked in the time five years before the poll. It is double the number compared to other LGBTI groups.

The poll also showed that 8 percent of people reported the attack to police, which is almost half less than the EU average (14 percent).

In the case of LGBTI students aged between 15 and 17, 35 percent of them claimed that they conceal their sexual orientation. The European average is 30 percent.

38 percent of respondents in this age group reported that someone stood up for them in school or defended their rights as LGBTI people. The EU average is 10 percentage points higher.

In Slovakia, 18 percent of students feel that school education on LGBTI issues is positive or balanced, compared to 33 percent EU average.