The resignation of Milan Lučanský was expected. The lack of trust between him and the new government is mutual. 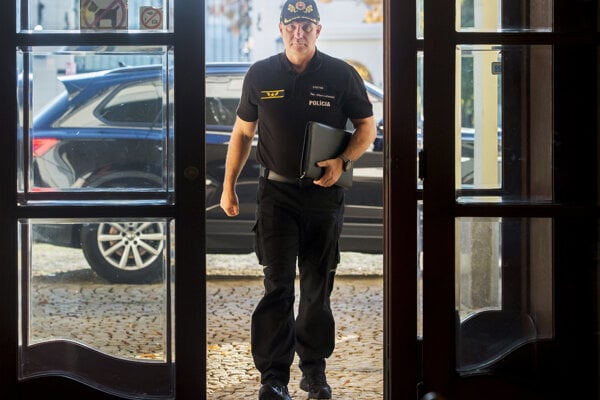 He confirmed on June 30 that he was quitting the job he took over in June 2018 after his predecessor quit, yielding to street protests that followed the murder of Ján Kuciak and Martina Kušnírová.

"I admit that I perceive Roman Mikulec as a correct person, but I do not appreciate him as interior minister," Lučanský, who was appointed to the post by the political opponents of the now-ruling OĽaNO, the Smer party, wrote in his Facebook post announcing his resignation. "Our views of the further work of the police differ, our opinions of several topics differ."

In his statement, he said he did not want to carry the responsibility for how "the ministry leadership politicises the police", calling it "a step back".