Changes to public transport in Bratislava as summer begins

Some bus routes and bus stops will change as of July 1. 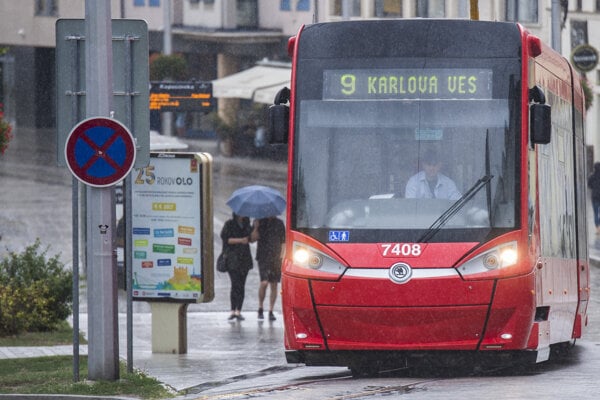 The Bratislava Transport Company (DPB) will introduce several changes to the operation of public transport in the capital as of July 1, 2020 (Source: TASR)
Font size:A-|A+49

With the summer holidays officially starting on the first day of July, the Bratislava Transport Company (DPB) has announced several changes to and updates on the operation of public transport within the capital.

“One of the most significant changes in July will be the resumption of tram traffic through a tunnel and along a Danube waterfront, where lines 4 and 9 will operate,” the company said.

A dozen stops will change their names as well. The company will also deploy more buses on some routes and redirect others. Here’s a list of major changes: 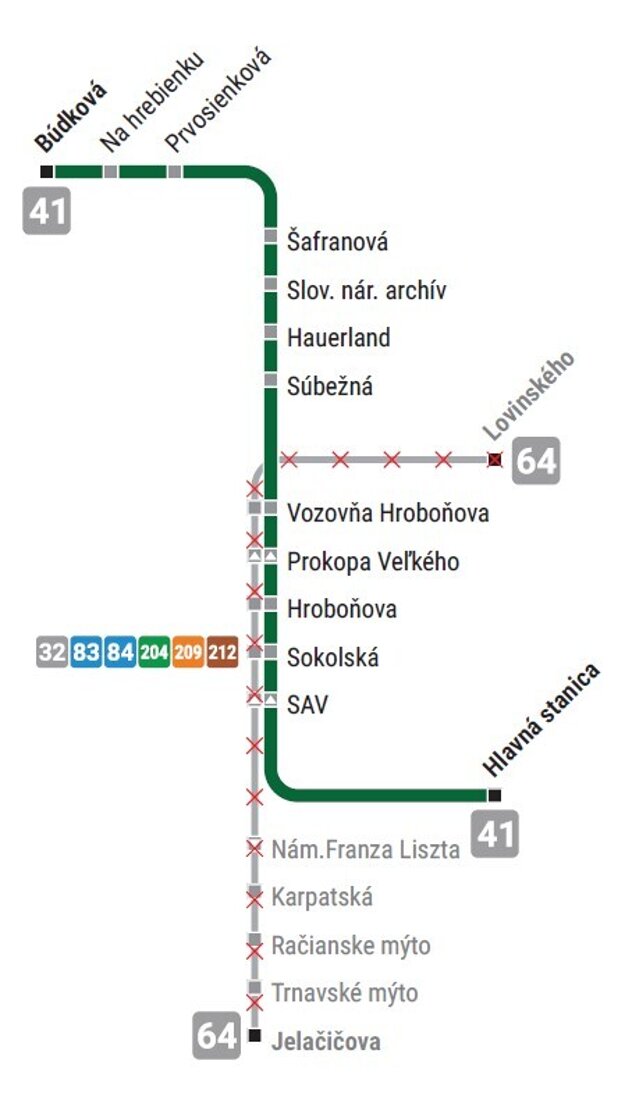 2) more buses in the Nové Mesto neighbourhood and route changes 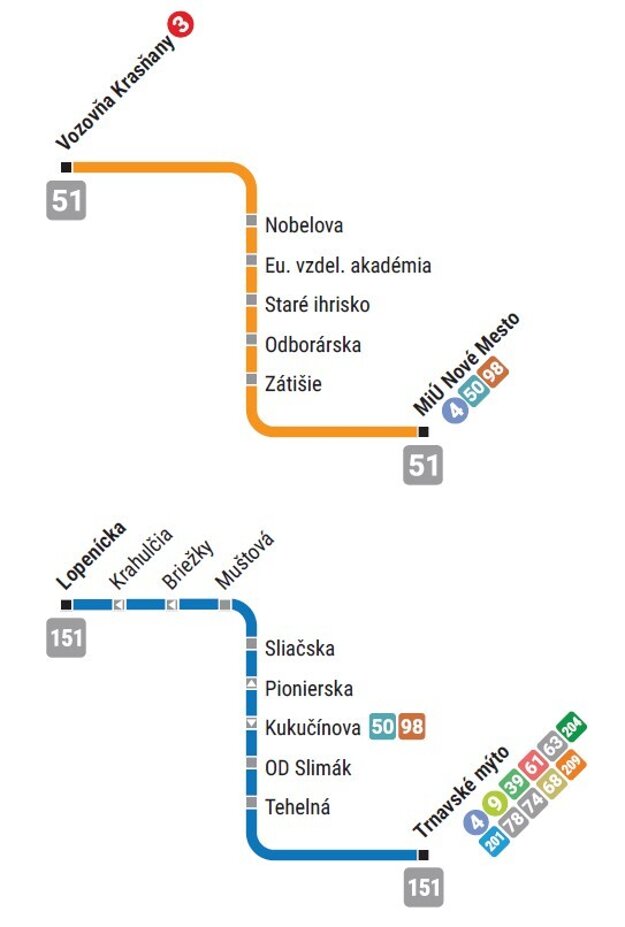 “On the way from Nobelová to Poliklinika Tehelná, we recommend using the transfer from tram lines to bus 151 at the Riazanská stop or at Trnavský mýto or walking from the trams from the Odbojárov stop near Tehelná Street,” the company said.

8) Names of bus stops will change

By July 1, some bus stops in the Devín area should be renamed, the DPB claimed, to make transport to the castle easier for tourists.