Slovaks worked for the state for a record 36 days longer

From every single euro generated in the Slovak economy, the state will take and redistribute 50 cents this year. 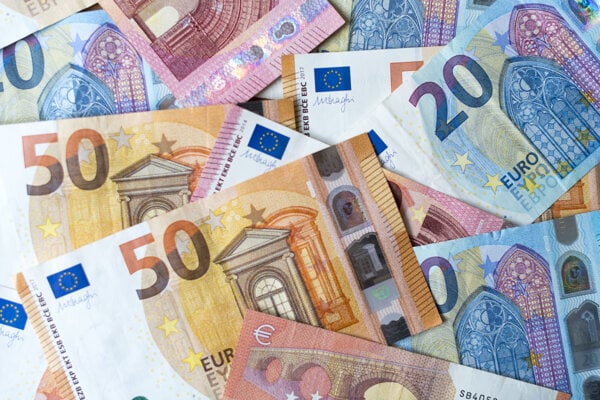 It took a record 182 days to repay this year’s bill for the operation of public administration and municipalities.

It has been the worst result since 1999, when the measurements started, and the highest annual drop.

Tax Freedom Day is a symbolic day by which people give all their earnings to the state, and after which they start keeping their entire earnings.

The delay of Tax Freedom Day was impacted by the economic consequences of the coronavirus pandemic and the irresponsible economic management of the previous government. Especially before the February 2020 election, the country witnessed a massive increase in costs exceeding the approved 2020 budget, for example, by introducing the 13th pensions. President Zuzana Čaputová has already challenged how the change was approved in the parliament at the Constitutional Court. 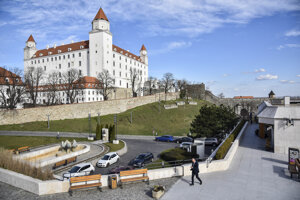 The estimated rate of GDP redistribution in the Slovak economy for 2020 is 49.98 percent. This means that from every single euro generated in the country’s economy, the state takes and redistributes 50 cents.

The rate stood at 39.91 percent of GDP last year, which means that state redistribution has worsened much more than in previous years.

Less than half of labour costs

Several predictions forecast that the Slovak economy will slump significantly this year. The recent IFP prognosis, for example, expects it to contract by 9.8 percent.

After employers pay all taxes and levies, employees are left with 47 cents from each euro they receive for their work. This means that more than half (some 53 cents) is consumed by compulsory tax and payroll tax payments. This has not changed much compared to the past, but there has been certain improvement in 2020.

This is mostly thanks to the economic consequences of the coronavirus pandemic, as Slovaks started to save more. Another reason is a significant increase in non-taxable part of the tax base, making it possible to keep €31 more than in the past.