Meteorologists expect storms in all of Slovakia

First-degree warning valid for all eight regions between 9:00 and 20:00. 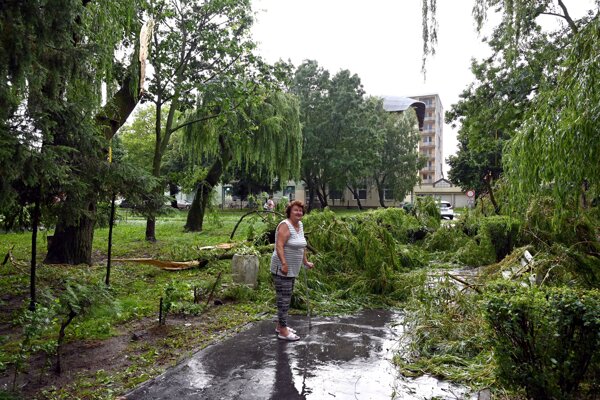 People in Slovakia should prepare for the thunderstorms expected to hit the country on July 2.

The Slovak Hydrometeorological Institute (SHMÚ) issued a first-level warning against storms for all eight regions, expecting rainfall between 20 to 40 millimetres with a small probability of hail. Wind speed should reach between 18 and 23 metres per second.

Several places in Slovakia have been stricken with strong thunderstorms in the past days. In many areas, there are floods and many other problems, including blocked roads, especially in the Liptov region and eastern Slovakia. 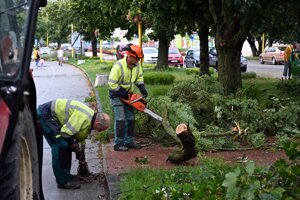 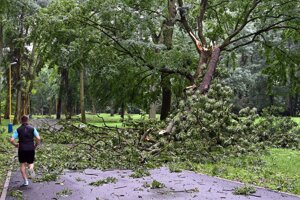 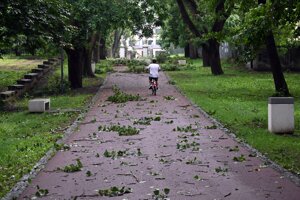