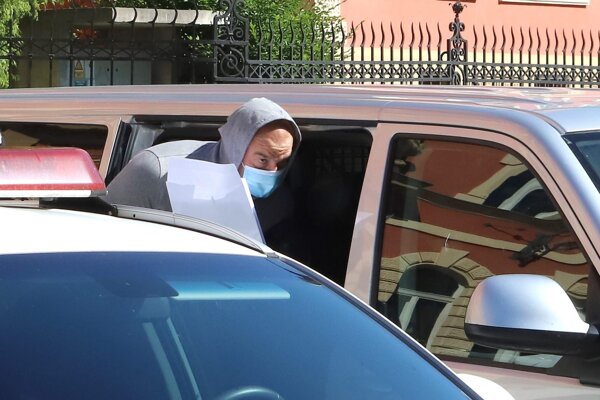 Although the police on the evening of July 3 detained Norbert Bödör, an alleged Smer sponsor who has been in contact with mobster Marian Kočner according to the Threema messages found on the latter’s phone during the investigation of the Ján Kuciak murder, he did not spend much time behind bars. 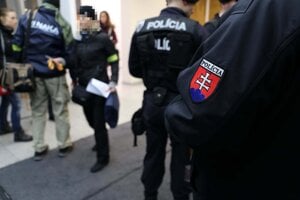 Norbert Bödör, the son of influential Nitra businessman Miroslav Bödör, who owns Nitra-based security company Bonul, which is known for having earned a lot of money through state orders under Smer governments, was detained after the police raided Bonul on July 3 and brought charges against five people, including him.