Slovaks take less antibiotics than they used to

The consumption of antibiotics in Slovakia is the lowest it has been in the last 13 years; there are hopes the resistance of some bacteria to antibiotics might decrease too. 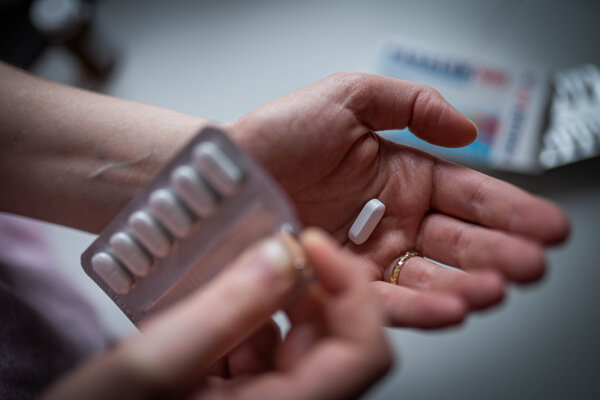 The consumption of antibiotics in Slovakia is the lowest it has been in the last 13 years, according to the data of the National Health Information Centre (NCZI).

The drop in antibiotic consumption has also led to a decrease in the resistance of bacteria against medicaments. This is good news, especially for patients in hospitals, where hard-to-treat nosocomial infections have been a problem in the long run. In some cases, no treatment was effective, the Sme daily reported.

NCZI data shows that the consumption of antibiotics has been on the decrease in Slovakia since 2015.

“The consumption of some antibiotics can be explained by the limitation of their indication,” explained Magdaléna Jurkemíková, spokesperson of the State Institute for Drug Control (ŠÚKL), as quoted by Sme. 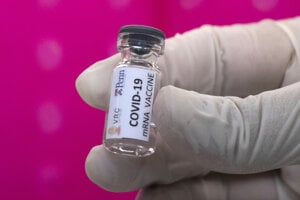 The usage of fluoroquinolone antibiotics to cure kidney and respiratory system infections was limited, for example. ŠÚKL ordered doctors to limit their prescriptions due to the serious side effects these medicaments might have, especially for muscles, joints, and the sensory nervous system.

Another factor behind the drop in antibiotic usage may be the increasing awareness of the risk that their above-average use brings, and of antibiotic resistance, Jurkemíková noted.

Education of the public one reason