Chief hygienist: We knew infections would go up, we have no plans to close borders now

We know more about coronavirus today than in March, that is why we do not need to take nationwide measures for now, says Ján Mikas. 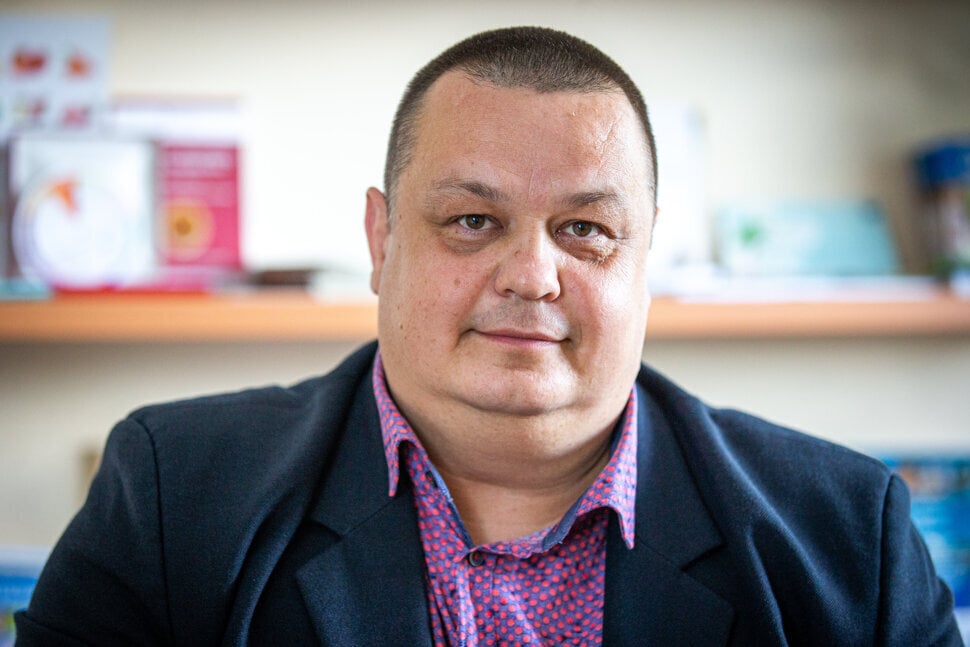 Few were familiar with the name of chief hygienist Ján Mika before the first coronavirus infection was confirmed in Slovakia in early March.

After the state of emergency was announced in the country, Ján Mikas became one of the most powerful people in Slovakia. He ordered which shops needed to close down due to the pandemic, introduced the state quarantine and his Public Health Authority (ÚVZ) issued fines for those who refused to wear masks.

Mikas, who has been at the helm of ÚVZ since 2016 and led its epidemiology department for ten years before that, has been reluctant to give interviews so far. Now he agreed to answer the questions of the Sme daily.

Have you been on holiday yet?

Unfortunately I have not, but if I go, I will stay in Slovakia and go to the Liptov region.

Did you plan to go abroad? 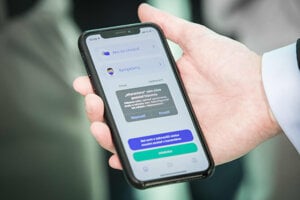 At the beginning of this year I planned to go to Croatia or Germany. Both these countries are not risky in epidemiological terms. Considering that I would have to cross two or three states, and meet people from other countries while on holidays, it is a risk I do not want to take.

How do you see holidaymakers from Slovakia going to the sea after the borders opened?

I understand them. People had been used to a different standard. Everyone was looking forward to the summer. I do not blame the people who want to travel, I only warn them to be as careful as possible, to make sure they do not bring a souvenir they did not pay for from the holidays. If they decide to go abroad for their holiday now, I recommend to opt for accommodation off the beaten track, with fewer people. I also recommend keeping sufficient social distance from strangers, consistent hand-washing, wearing masks in public spaces indoors. I would also use a private car to travel to a not too distant destination.

As of June 19, the number of active cases in Slovakia started growing, as did the daily increases of people with COVID-19. Most of those infected have brought the coronavirus with them from abroad. What precautions should one take somewhere in Croatia, for example?

Each easing of measures increases the risk, and we reckoned cases would grow in number after the borders opened. The question is how the numbers will rise now and if we can manage or not. We could not keep the measures when the economy and trade demanded easing.

In late March, we had the same number of sick people we have today. Then a national emergency was declared, shops closed and so did the borders. Now, nothing is happening. Why?