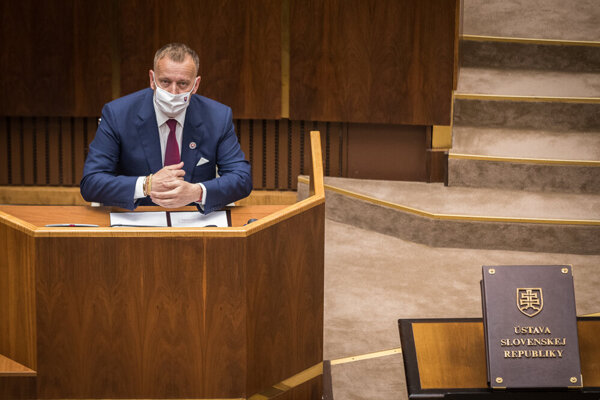 This is your overview of news from Tuesday, July 7, 2020. If you like The Slovak Spectator and want to support our work, consider buying our online subscription. Thank you for being our reader.

The Foreigners' Police, the immigration authority in Slovakia, has put in place many improvements over the past few years, following some harsh criticism of clients and human rights watchdogs.

In 2020, clients can take advantage of their electronic ordering system, which improved the notoriously criticised queues. Nowadays, much like before, the experience of clients often depends on their specific case, the department and the individual police officer they are dealing with.

Among the most outstanding problems there remain a lack of staff capacities, scarce general information in foreign languages, and a lack in the language skills of police officers.

This stems from the 42-page report conducted by the Public Defender of Rights’ office published in early July.

Kollár continues as speaker of parliament

Chair of the ruling Sme Rodina party, Boris Kollár, who is facing plagiarism allegations, will remain at his speaker of parliament post.

The parliament held the secret no-confidence vote on July 7 afternoon, after Kollár himself submitted a motion.

Only five of 76 MPs who attended the ballot voted for his removal from the post, while 46 were against and 20 abstained from voting. Five ballots were invalid.

The junior coalition parties Freedom and Solidarity (SaS) and Za Ľudí, which were calling on Kollár to step down from the post, did not vote, the Sme daily reported. 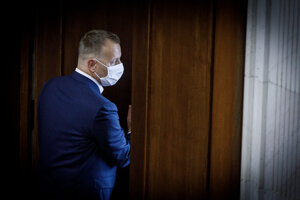 Due to the coronavirus pandemic, Slovakia's GDP may fall by 9 percent in 2020, with domestic and foreign demand for Slovak goods and services harshly suppressed. At the same time, the country's GDP should increase by 7.5 percent in the following year.

This stems from the summer 2020 economic forecast, issued by the European Commission (EC). 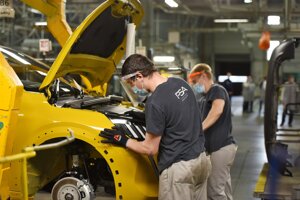 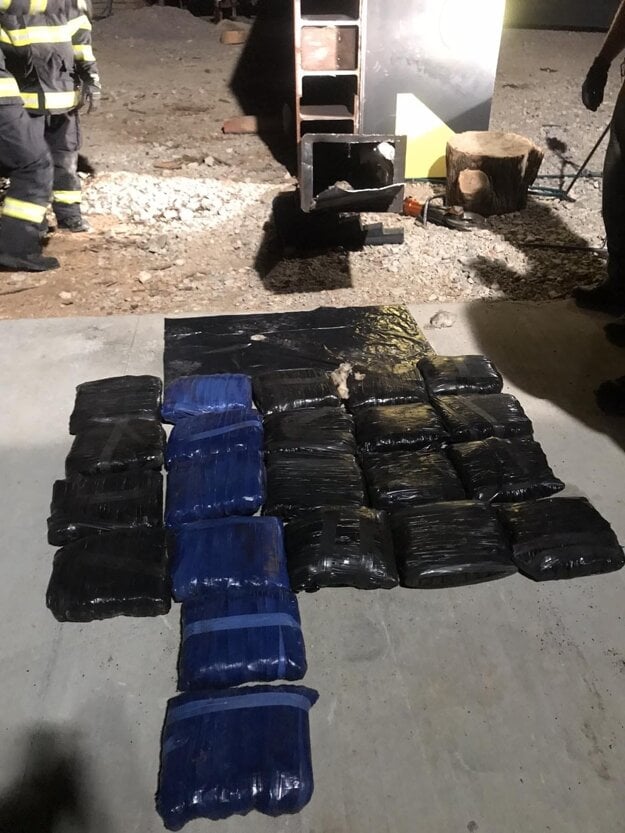 Members of the Financial Administration from the Nitra Customs Office have prevented 1.5 tons of drugs from entering the black market (Source: TASR) 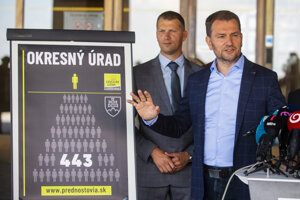 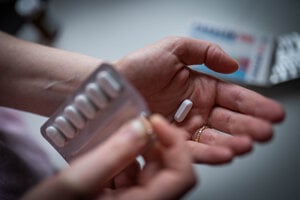 Slovaks take less antibiotics than they used to Read more 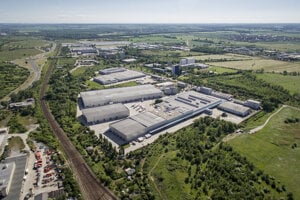 Coronavirus in real estate: Investors have opted for a wait-and-see tactic Read more