Anti-plagiarism law is in the making

Education and justice ministers confirmed they are working out a way to look back at existing theses. 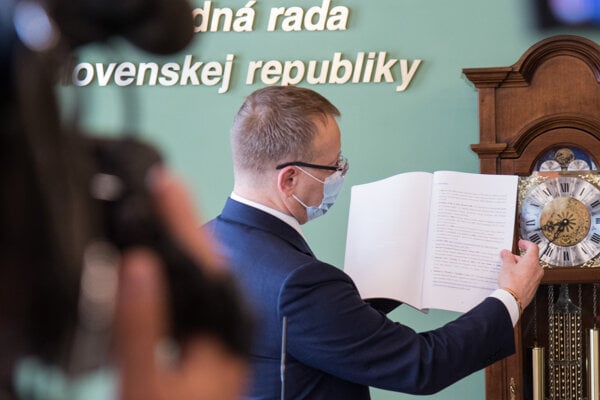 The plagiarism scandal of Parliament's Speaker Boris Kollár is over after the parliament failed to vote him out on July 7. However, it is likely to have consequences on how plagiarism is handled in Slovakia in the future. 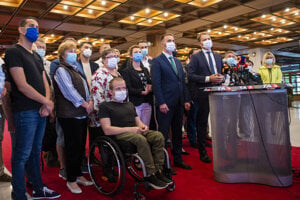 Education Minister Branislav Gröhling (SaS) has prepared a law that will allow universities to strip their graduates of their degrees. The law should follow the pattern used in the Czech Republic, and the system that will check on the theses currently contains 20 million texts. It is to be extended by another five million texts, the minister told a press conference and posted on his Facebook page.

Gröhling and Justice Minister Mária Kolíková (OĽaNOZa Ľudí ) were tasked with preparing a law that will allow schools to check on all the theses that have earned their authors degrees in Slovakia in the past by PM Igor Matovič and the caucus of his OĽaNO party when debating the plagiarism scandal of Boris Kollár.