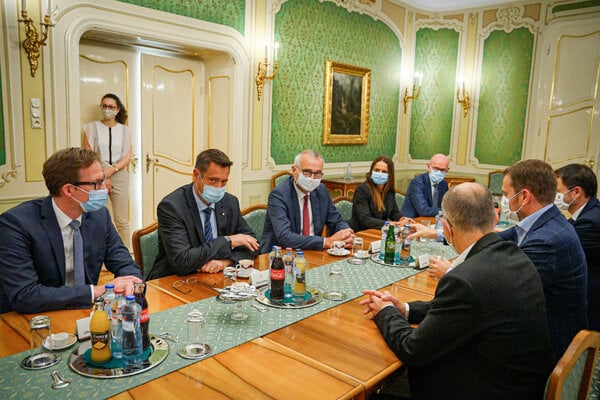 A memo between the government and the Volkswagen carmaker that was not meant to be published shows Slovakia is in the running for an investment of at least €500 million.

The Letter of Intent to Invest was signed by representatives of the Slovak cabinet and the Slovak arm of the German carmaker Volkswagen Slovakia on July 7.

“Somebody was more diligent than appropriate,” said PM Igor Matovič (OĽaNO) regarding the information the Government's Office first published with photos and a video and then withdrew on July 8, as cited by the SITA newswire. 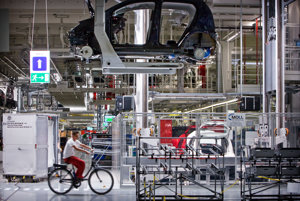 In the meantime, the Volkswagen Group has confirmed that it signed the Letter of Intent for SITA, refusing to specify any details.

It only informed that due to the coronavirus crisis and its significant impacts on the global car market, it has halted plans for a brand new production plant, adding that available capacities in its current production plants’ networks are sufficient for now.