Justice Minister Mária Kolíková is ready to submit the draft for interdepartmental review. 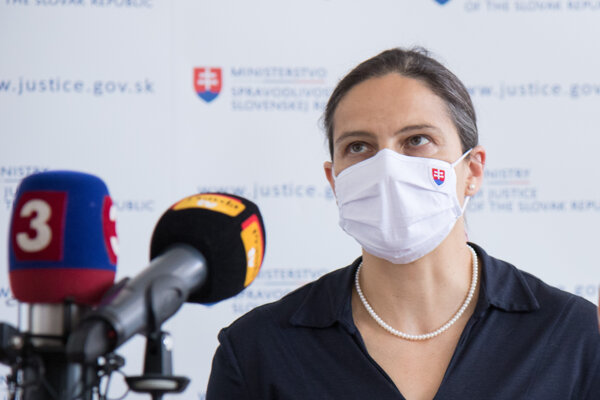 Changes to some top judicial bodies, the establishment of a new court and the checks on property disclosures, which the government promised to adopt in its programme statement, have taken a more concrete form.

Justice Minister Mária Kolíková introduced the respective legislation on July 9, and plans to submit it for interdepartmental review soon. The draft should be adopted into constitutional law, meaning it will have to win the support of at least 90 MPs.

The ruling coalition controls 95 seats in the parliament.

“It is a crucial change for the Constitution which means a reform of important judicial institutions,” Kolíková said, as quoted by the TASR newswire.