Poland and the Czech Republic were put on the UK’s travel corridor list despite having more COVID-19 cases. 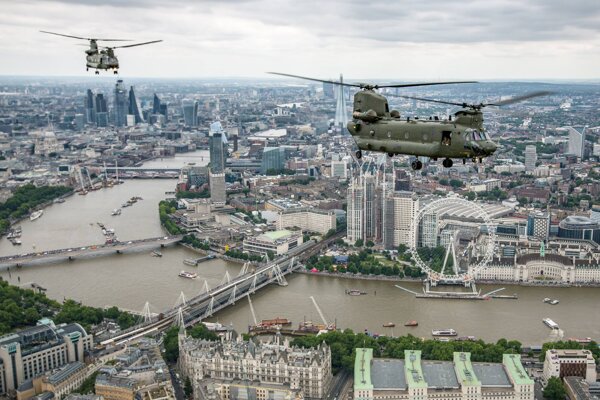 The UK government’s decision to not include Slovakia on its travel corridor list, regarded ‘unjustified’ by the country, led to an exchange of arguments between Slovak MFA Ivan Korčok and ex-PM Robert Fico over the weekend.

The leader of the strongest opposition Smer party, Fico, said Slovak diplomacy has failed in this regard. The former PM has even called on Korčok to step down. 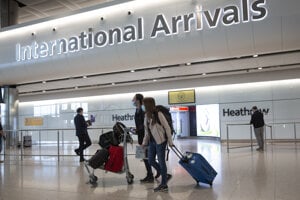 The failure, he believes, is “all the more striking since the other V4 countries - the Czech Republic, Hungary and Poland - where the situation is worse than in Slovakia, are on the list of safe countries”.

Rejecting Fico’s criticism and deliberate politicisation of the issue, the Slovak Foreign Affairs Ministry argued that it “immediately carried out repeated interventions, both in London and in Bratislava, to change the UK’s position”.

The UK has assured Slovakia, the ministry also noted this past Saturday, that it will do its utmost in the matter, but the decision is in the hands of British health authorities.

Slovakia does not pose a risk