Fighter jet crash investigation is over: A series of wrong decisions behind the fall

A MiG-29 crashed during training near Nitra in September 2019. 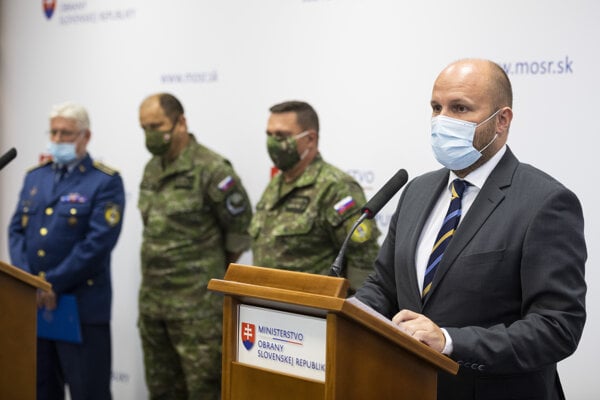 A MiG-29 fighter jet crashed near the village of Nové Sady (Nitra Region) on September 28, 2019, at around 21:30. The pilot catapulted himself and was transported to the Nitra hospital. His life was not in danger.

The Defence Ministry now knows what was behind the crash, the Sme daily reported. The airport in Sliač followed the wrong data from a hygrometer, the leading pilot did not estimate the weather well and the second pilot tried to land despite the thick mist. 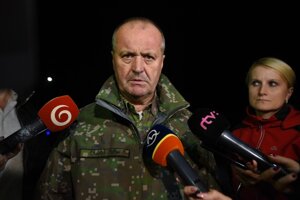 The fighter jet MiG-29 crash was not caused by a technical issue of the machine, but a series of wrong decisions.

Defence Minister Jaroslav Naď along with representatives of the armed forces reported on the conclusions of the 11-member investigative committee on Monday.