Almost all inhabitants of Slovakia are citizens. 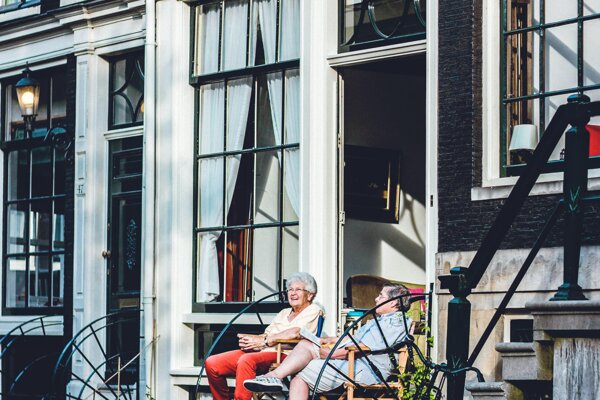 Women over 80 will be the biggest part of the Slovak population in 2070, showed a Eurostat analysis.

Currently, women over 80 are not even 3 percent of the overall number of citizens. In 2070, it will be almost 9 percent, the SITA newswire reported. 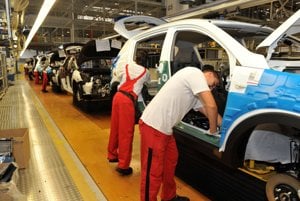 In the case of men in this age group, the increase in similar, from the current 1 percent to almost 6 percent.

This demographic change will also be due to three children born per woman in 1960 in Slovakia. Currently, it is only 1.5 per woman. The situation may slightly improve after 2000, when the level of total fertility was above one. However, at the current setting, Slovakia will not reach total fertility at the level of two in 2070.

The analysis showed that Slovak households have smaller income than the EU average and their consumption is lower.

The disposable income of a household, which represents a component of the gross salary of all household members, is at 71 percent of the EU average. Consumption per citizen is 74 percent from the average. 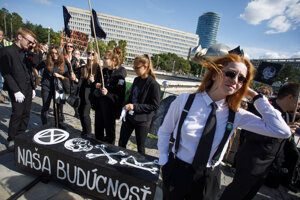 There are currently 5.5 million citizens in Slovakia, 1.2 percent of the EU population. The population density is 112 people per square kilometre.