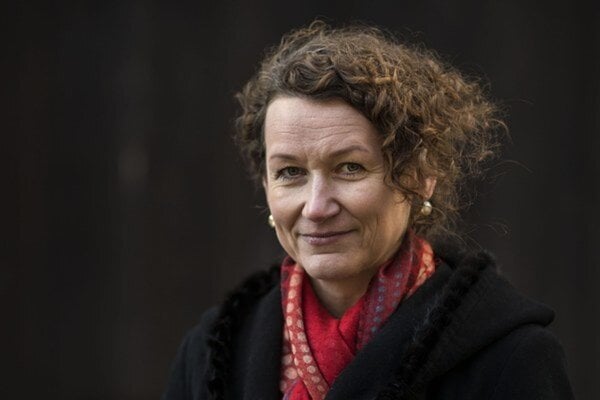 If Jesus Christ returned to this world, he could come back ‘as a gay man, as a Roma woman’, but he would not return ‘wearing the cope, nor a tie’.

The views of Pastor Anna Polcková’s on the LGBTI people, shared publicly on June 1 in the ‘Ráno nahlas’ morning podcast, produced by the Aktuality.sk news website, have now outraged the bishops of the Evangelical Church of the Augsburg Confession in Slovakia (ECAV). 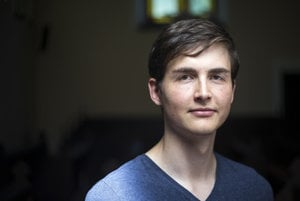 The three ECAV bishops – Ivan Eľko, Ján Hroboň and Peter Mihoč – wrote and signed a pastoral statement on sexual ethics, which was published on July 13. They warned the Bratislava-based pastor of her statement about gay Jesus balancing on the edge of blasphemy.

Moreover, in the five-page statement, the bishops advised Polcková to leave the Church if she ‘feels at odds with the teachings of the Church’ and plans on criticising the ECAV publicly. Otherwise, her actions may be understood as a breach of ecclesiastical regulations, they threatened, and could lead to disciplinary proceedings.