Read your overview of news from Slovakia on Friday, July 17. 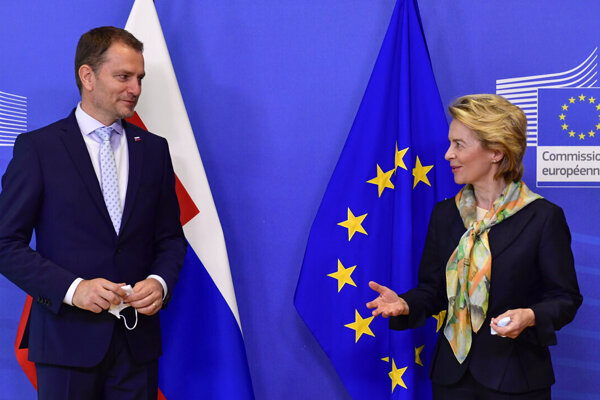 This is your overview of news from Slovakia on Friday, July 17, 2020. Scroll down for a selection of good reads for the weekend. If you appreciate our service and would like to support us, the best way to do so is to buy our online subscription. Thank you!

In her official reaction to the plagiarised final thesis of PM Matovič, President Zuzana Čaputová admitted she was left "disappointed and sad".

"The expectations of the public, including my own, of high standards in applying political power and drawing political responsibility, that the arrival of the Igor Matovič government has been linked with, remain unfulfilled for now," Čaputová wrote.

Some coalition partners say they are disappointed but do not expect the government to fall over the plagiarised thesis. The opposition leaders, on the other hand, say they are ready to initiate a no confidence vote in the prime minister.

Travellers from UK will no longer be required to isolate

Slovakia has made one change to its list of low risk countries. The United Kingdom has been added to the "green list". As of Monday, July 20, 2020, travellers arriving from the United Kingdom will no longer be required to go into home isolation upon entering Slovakia. They will also not need to report to their respective regional health authority. 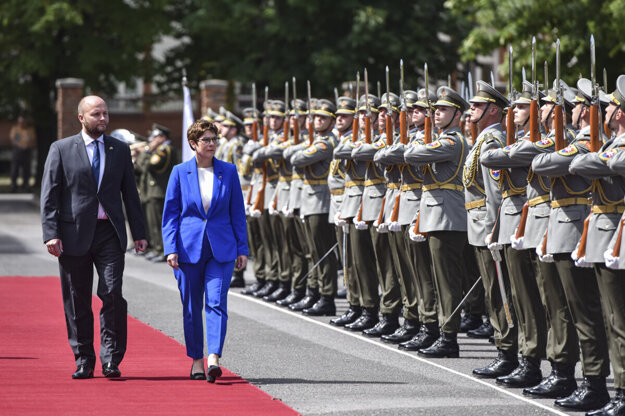 Do not miss on Spectator.sk this weekend: 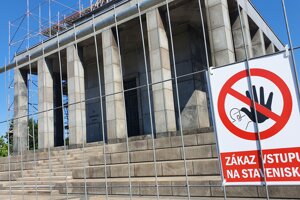 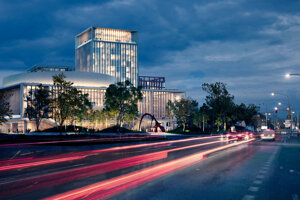 One of Bratislava's major landmarks will change. Take a look at the new Istropolis Read more 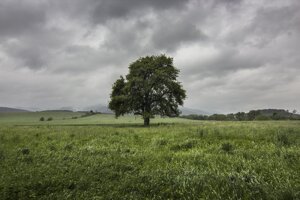 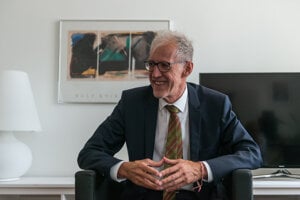 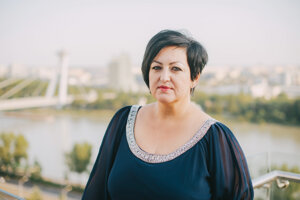 Leading HR professional: We need to be more human than resources Read more