Distrust in UK data on COVID-19 in Slovakia. The country sends over its own 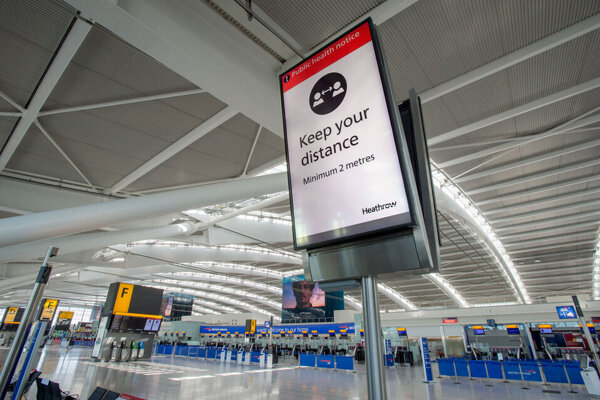 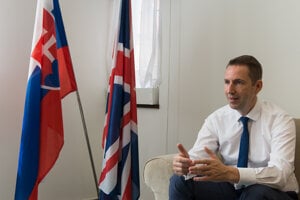 Read alsoDiplomacy is more virtual for the moment, but personal contact is everything Read more

“We have excellent, long-term epidemiological results, which should be reason enough for the UK to reconsider its approach,” Martin Klus, the state secretary of the Foreign Affairs Ministry, posted on Facebook.

Because of Britain’s ‘incomprehensible’ approach, as Klus put it in his post, Slovakia has been prompted to pass all its coronavirus data on to British experts. They are slated to review the travel corridor list on July 23 for the second time since it was published at the start of this month.