Tuesday news digest: Slovakia's success in Brussels and a diplomatic note sent to the British Embassy

Here's what happened in Slovakia on July 21. 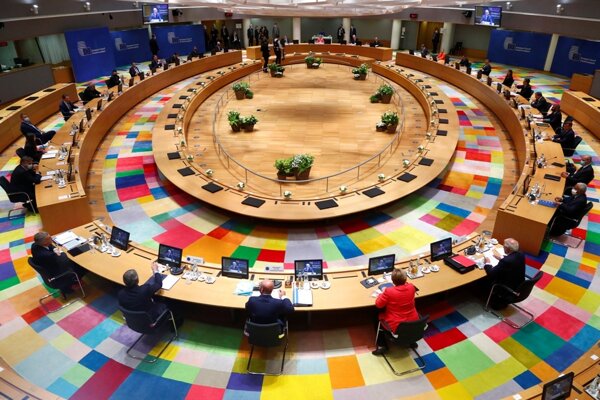 European Union leaders during a round table meeting at an EU summit in Brussels on July 17, 2020. (Source: AP/TASR)
Font size:A-|A+10

Here is your overview of news from July 21, 2020, as well as some interesting tips for reads that were published on Spectator.sk today. If you appreciate our work and want to support good journalism, buy our online subscription. Thank you.

After five days of negotiations, the leaders of EU member states made a deal on the Next Generation EU recovery fund in Brussels in the early morning hours on Tuesday. The result is a €1.82 trillion budget and COVID-19 recovery package, which encompasses €390 billion in grants and €360 billion in loans.

Slovakia is expected to receive €7.5 billion from the fund, and a further €18.6 billion from the EU budget for the years 2021-2027. In addition, it can also withdraw €8 billion of what remains unabsorbed from the previous EU budget.

“It is not good news, but brilliant news for Slovakia,” PM Igor Matovič (OĽaNO) commented after returning from his first in-person EU summit.

Slovakia gained at the summit what it intended, he added.

Several representatives of the country, including President Zuzana Čaputová, have praised the adoption of the deal, although some pointed out that Slovakia will actually receive less than proposed. 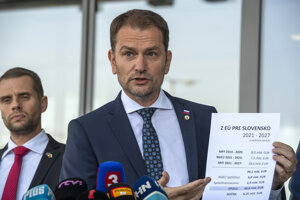 Slovakia’s Foreign Affairs Ministry has sent a diplomatic note to the British Embassy, containing the data about the current epidemiological situation in Slovakia regarding the coronavirus pandemic.

Slovak diplomacy is trying to make the UK cancel the duty of Slovaks arriving to Britain to self-isolate.

“We have excellent, long-term epidemiological results, which should be reason enough for the UK to reconsider its approach,” Martin Klus, the state secretary of the Foreign Affairs Ministry, posted on Facebook on July 20, adding that he hopes the Brits will soon ‘greenlist’ us. 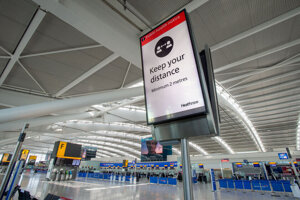 Related articleDistrust in UK data on COVID-19 in Slovakia. The country sends over its own Read more

Štefánik's legacy not to be forgotten

Slovakia marked 140 years since diplomat and astronomer Milan Rastislav Štefánik, who co-founded Czechoslovakia after WWI, was born on July 21, 1880 in Košariská (Trenčín Region).

The top three constitutional officials of Slovakia, along with the representatives of Churches, local governments, various associations and organisations, honoured the memory of Štefánik at a ceremony held in his native home, now serving as a museum. 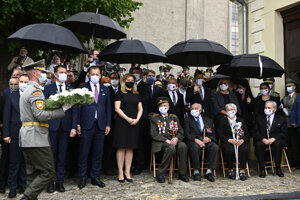 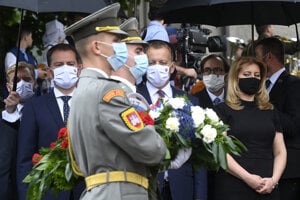 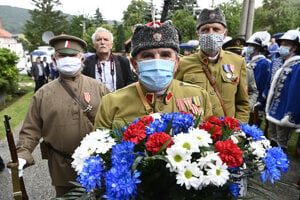 He always did what he considered his moral duty, President Zuzana Čaputová said in her speech at the Košariská ceremony. She added that he acted as a statesman in critical moments, and today's politicians, as well as others, should learn from him.

PM Igor Matovič, Speaker of Parliament Boris Kollár and several ministers praised the achievements and legacy of Štefánik's as well. 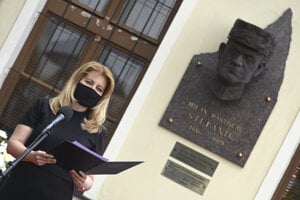 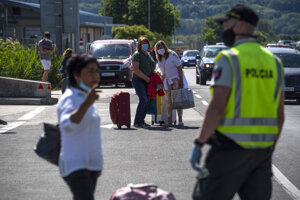 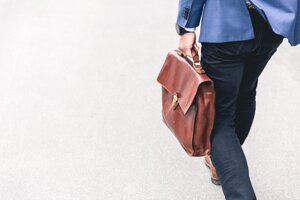 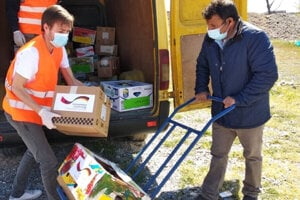 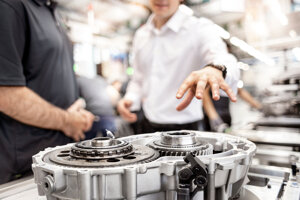 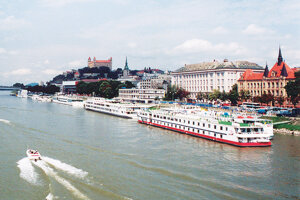 Related articleBoots, memories, and 1,000 dollars (from our archive) Read more

Read more articles by the topic
This article is also related to other trending topics
Today in Slovakia, Next Generation EU