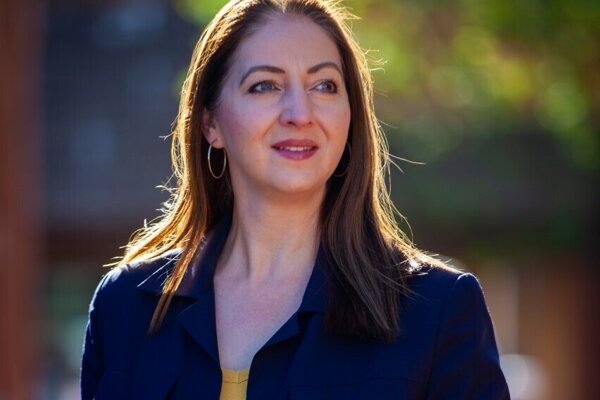 It’s not enough to give wonderful speeches to the public and talk about unity unless we focus on the real transformations that are needed, says Slovak Eva Putzova, who is running on the Democratic slate in Arizona's 1st Congressional District election.

She spoke to The Slovak Spectator ahead of the Democratic Primary, which takes place on August 4, 2020.

The Slovak Spectator (TSS): How did a woman born in communist Czechoslovakia end up in US politics?