The session was opened, but coalition MPs announced they will support their PM. 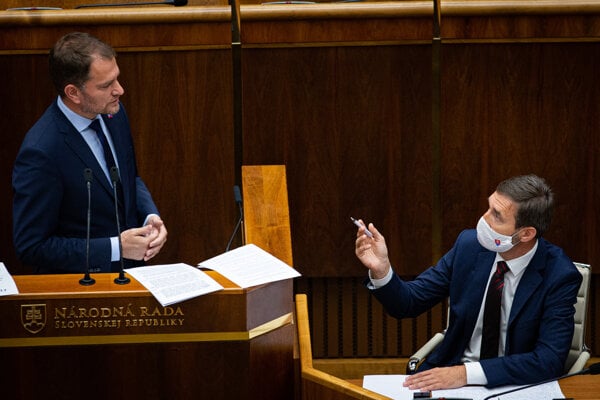 "It was Igor Matovič who shouted from this place and demanded that Andrej Danko step down immediately if he had not had his shame surgically removed. And now, what a surprise, Igor Matovič is suddenly of a different opinion," said Smer MP Juraj Blanár during the opening speech of the special parliamentary session on July 23. 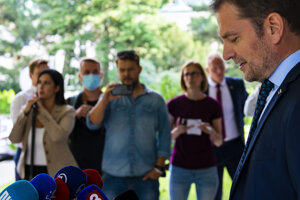 Opposition MPs of Smer and Smer renegades around Peter Pellegrini initiated the session in the aftermath of the plagiarism of Igor Matovič.

Four months after he took over as prime minister, Matovič faces a vote that could lead to his forced resignation if successful.

His coalition partner from Sme Rodina, Speaker of Parliament Boris Kollár, faced a parliamentary vote over his own master's thesis earlier this month. Kollár is not a cabinet minister and as such he cannot face a no confidence vote, but the parliament can vote to dismiss him from his post. MPs, however, upheld him in the second highest constitutional post in the country. 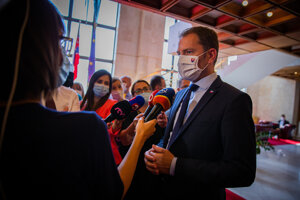 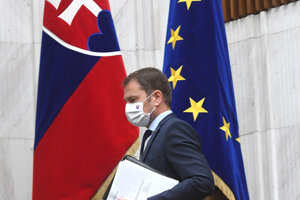 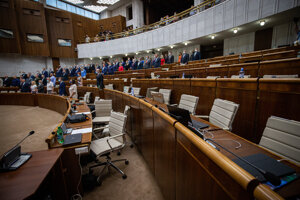 It is unlikely that the MPs will oust Matovič either. MPs of the ruling coalition have already said they would not take part in the initiative of opposition MPs from Smer and from the group of Smer renegades led by Peter Pellegrini.