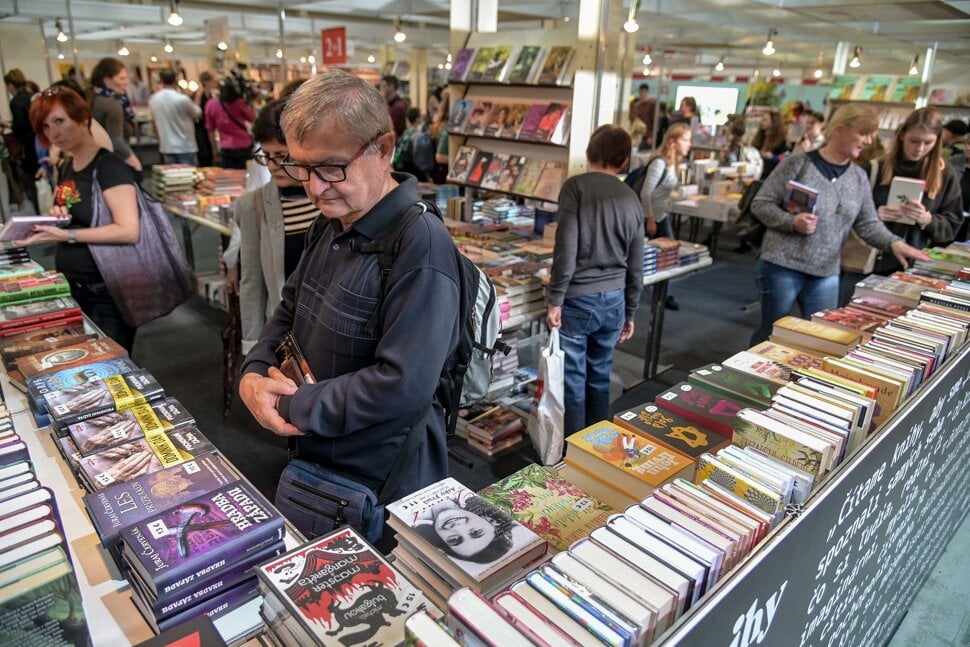 Over a decade ago, Pavol Rankov became the first Slovak winner of the EU Prize for Literature.

Today, the 56-year old is the country’s second most translated writer, and his award-winning book from 2008, Stalo sa prvého septembra (alebo inokedy) [It Happened on September the First (or Whenever)], which was translated into several languages, including Arabic, and has recently been translated into English by Magdaléna Mullek, is to be published in the USA this year for the first time.

The novel, set in the Slovak town of Levice, follows the lives of four teenagers from different ethnic backgrounds – Hungarian, Czech, Jewish and Slovak – over a period of 30 years from just before the outbreak of WWII through different totalitarian regimes in then Czechoslovakia.

But Rankov is one of only a small number of Slovak writers whose works have been translated into English.

Books by Slovak writers are rarely translated and printed outside central Europe, particularly in the English-speaking world. While experts agree that a book translated into English, or another global language, is the most effective way of delivering it to international audiences, translations of Slovak poetry and fiction into English, Chinese, or Spanish, are rare compared to those into Slavic languages, German or Hungarian.