An American tourist has the answer in this week’s overview of culture and travel stories from Slovakia. 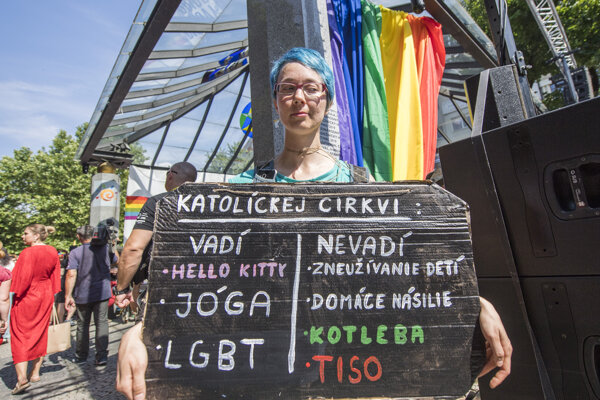 The 2020 Rainbow Pride, held in Bratislava each summer, will go online due to the pandemic. (Source: TASR)
Font size:A-|A+7
Your locality:
Bratislava

This year’s Rainbow Pride was meant to be a huge party, celebrating 10 years since Bratislava saw LGBT people and their supporters in the streets for the first time calling for equality. However, due to the pandemic, Rainbow Pride will be held online instead. There are still three accompanying events that will be held in person, including a party and a rainbow church service.

1| Wooden churches: All you need to know

Most of the churches are no longer standing, but the ones that remain are captivating pieces of architecture; some are even protected by UNESCO. Have you seen the wooden church in Hronsek?

Nitra attracts tourists mainly due to its rich history, beautiful castle area, Zobor Hill, the paths along the river, and Sihoť Park. An audio guide in English and French is available on the colourful train.

The scenic video shows the region's authentic look. Director Rastislav Hatiar, who created it, spent over a year capturing all the shots in the video. 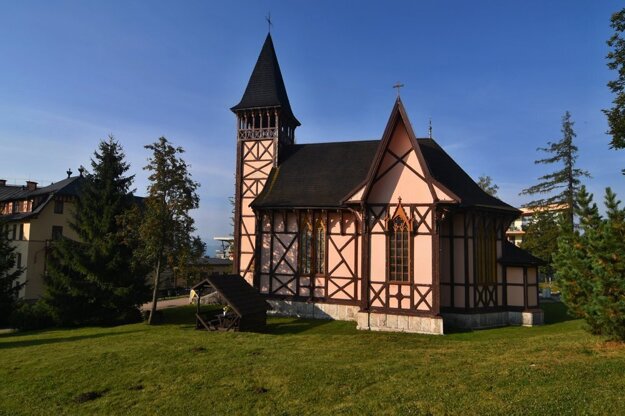 Starý Smokovec: Church of the Immaculate Conception of the Virgin Mary. (Source: TASR)

4| What's so great about Slovakia, anyway?

"What's new in Czechoslovakia?" American Matt Reynolds asked two Slovak women in a bar before moving to Slovakia for the first time in the early 2000s. Read more about Reynolds’ eye opening adventure in the country once confused with several others.

5| Walk in the hills: Marhát and Slavic settlements

Follow a green marked hiking path from the village of Nitrianska Blatnica, passing Blatnický Jurko, which is the oldest chapel in Slovakia, to reach Marhát Mountain (748 m). Here, people can explore the place where the Slavs used to live.

Most British publishers are not aware of Slovak literature.

1| The 1828 Petržalka theatre will get a facelift

Theatre Aréna in Bratislava is on its way to becoming a modern theatre. However, its reconstruction will leave actors without a workplace for a long time.

Even though Slovak literature cannot boast of household names and big foreign publishers reject it, Slovak novelists have found their audience in many countries. 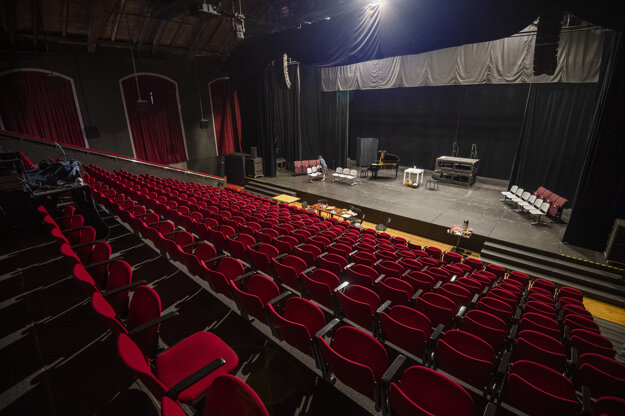 It was July 21, 1993, when an airport in Bratislava changed its name to Milan Rastislav Štefánik Airport. Why is the general, who was born 140 years ago in Košariská, seen as one of the greatest Slovaks?