Migrants and refugees spotlighted in posters amid the pandemic 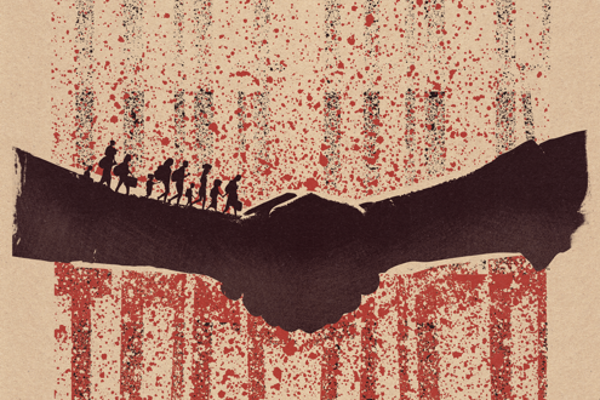 The issue of millions of displaced people squeezing into refugee camps, which the public and the media tuned out when the COVID-19 pandemic first paralysed the world, has been brought back to light by the Milan Šimečka Foundation and its poster competition.

As many as 80 million people are believed to be on the move, with 8.7 million newly displaced people in 2019 alone. The UN Higher Commissioner for Refugees, Filippo Grandi, warned on World Refugee Day [June 20] that the coronavirus is expected to result in higher migration pressures.

With COVID-19 affecting life in overcrowded camps, where preventive measures such as social distancing are impossible, the foundation has said that participants reflected on whether everyone got an equal chance to move in the current situation and what limits our solidarity actually stumbled on. 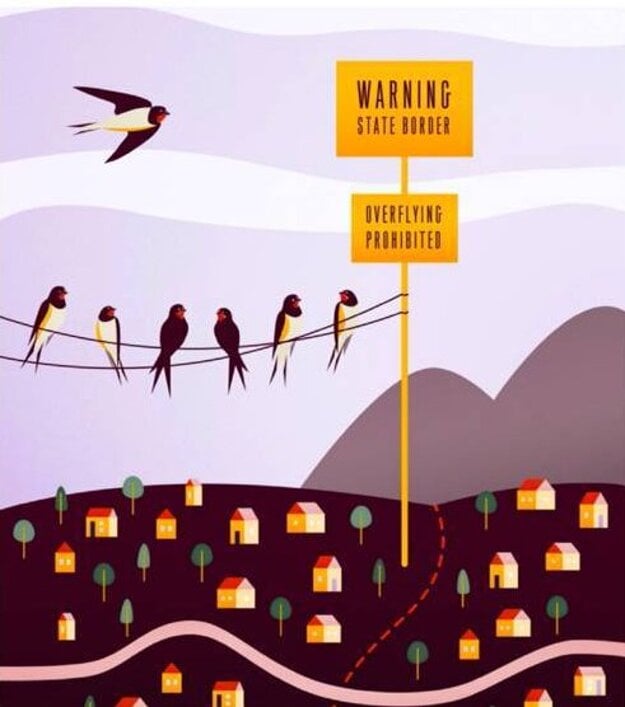 The "Warning" poster by Zuzana Valášková was voted the best work by people on Facebook. (Source: fjúžn festival)

“They were not afraid of portraying the realities that often polarise our society,” the foundation’s chair, Nina Galanská, said.

A poster design of two black shaking hands that form a bridge, with a group of migrants on one of the hands, was submitted by Michal Rafaj.

“Despite the global pandemic, we are in this together. Only mutual help and acceptance will help us to overcome it,” he said about Together, one of his two submitted works.

A total of 77 works were submitted to the competition, which is part of the 2020 [fjúžn] festival promoting cultures of the world. 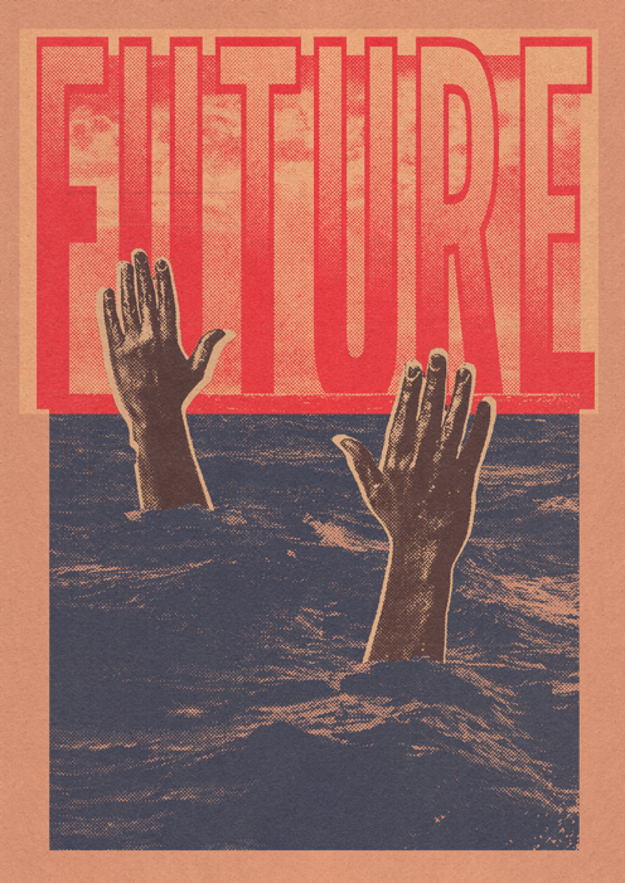 The public vote on Facebook ended on July 20, with Zuzana Valášková's work becoming the most popular poster. The jury of six will select its winner out of 18 posters, which made it to the second round.

The winning and other selected posters will be put on display during the [fjúžn] festival, which will take place in Bratislava on September 18-25. But they will be displayed in four other cities - Košice, Komárno, Banská Štiavnica and Piešťany - this autumn as well.