The short-time work scheme to help companies during next crises. 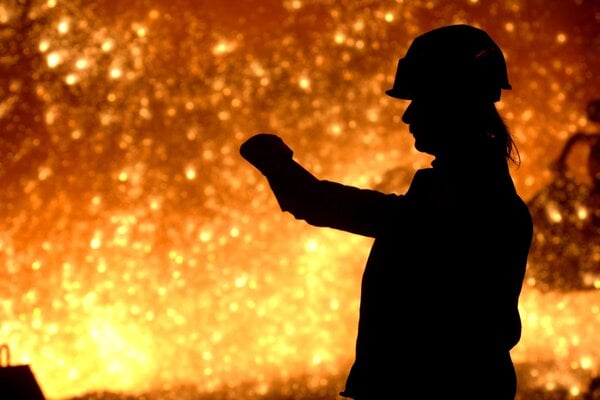 Slovakia has learned a new word during the COVID-19 pandemic – kurzarbeit, or short-time work. The government has introduced this scheme known from Germany and Austria as a temporary instrument to help companies hit by the coronavirus crisis to keep their labour force and assist them in restarting their operation after demand for their products resumes. Now, it is working to make it permanent.

“The Slovak version of [permanent] kurzarbeit may work as an insurance scheme to be financed by companies and employees,” said Labour Minister Milan Krajniak (Sme Rodina), adding that accumulated money might be used as a salvage package in the next crisis.

The Labour Ministry is just starting discussion with the business community about in what form the permanent short-time work scheme should be incorporated into the Slovak legislation.

“We welcome the introduction of the permanent kurzarbeit model, whose aim is to avoid layoffs during a crisis,” said Miriam Filová, spokesperson of the Federation of Employers’ Associations (AZZZ).

Germany has been using kurzarbeit for a long time and considers it a big success, said German Ambassador Joachim Bleicker, who was involved in the effort to introduce the scheme in Slovakia.