Vladimír Dolinay, who was active in municipal politics, was appointed on July 1. 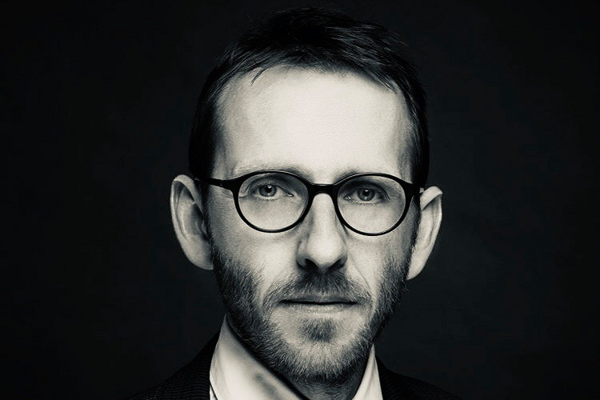 Vladimír Dolinay, the state secretary (deputy minister) of the Culture Ministry, died in a car accident, the ministry wrote on Facebook on July 25.