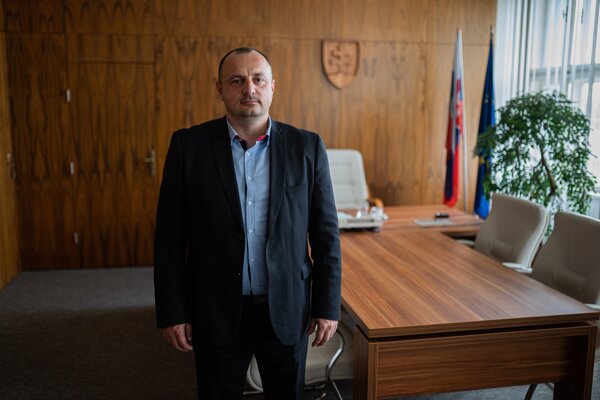 Lukáš Kyselica, former investigator of the notorious Gorilla case and incumbent Interior Ministry state secretary (deputy minister), has decided to leave the post upon his own request.

The information was announced by PM Igor Matovič (OĽaNO) on Facebook.

His decision comes after the Denník N daily reported that he had started working for the military secret service immediately after he had left the police. His activities within military intelligence coincided with the general election campaign, in which he ran for parliament on the Ordinary People and Independent Personalities (OĽaNO) slate.

Kyselica joined the military secret service on October 1, 2019, after he officially left the police. He remained on the job until March 19, 2020, the day before he was sworn in as an MP, but advanced to becoming a member of the cabinet of ministers under Igor Matovič. He is the second most important official of the Interior Ministry, the deputy of Interior Minister Roman Mikulec.

Mikulec and Kyselica developed a good relationship during the campaign. Denník N now reports that former head of the Military Intelligence Service, Ján Balciar, wanted Kyselica to snitch on Mikulec.

Commenting on Kyselica’s departure, Matovič, who also called him a hero, implied that according to his information, people close to ex-PM Peter Pellegrini wanted to exploit him to ruin OĽaNO from within before the elections, which Pellegrini has refuted.