The EU Public Prosecutor’s Office to launch in late 2020. 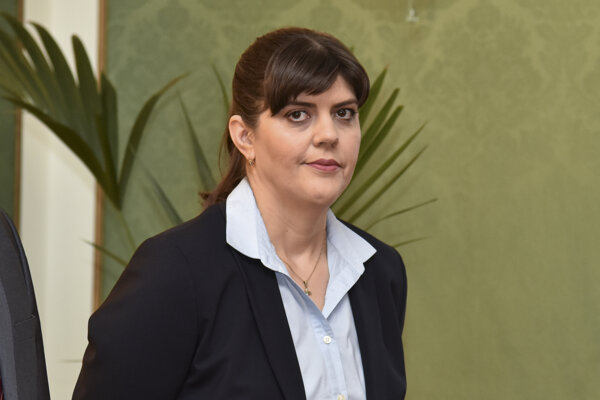 Slovak prosecutor Juraj Novocký has become one of 22 European prosecutors appointed by the Council of the European Union to complete the European Public Prosecutor’s Office (EPPO).

The Luxembourg-based Office is said to start supervising investigations and prosecutions later this year. It will be headed by Laura Codruţa Kövesi, who visited Slovakia in early 2020.