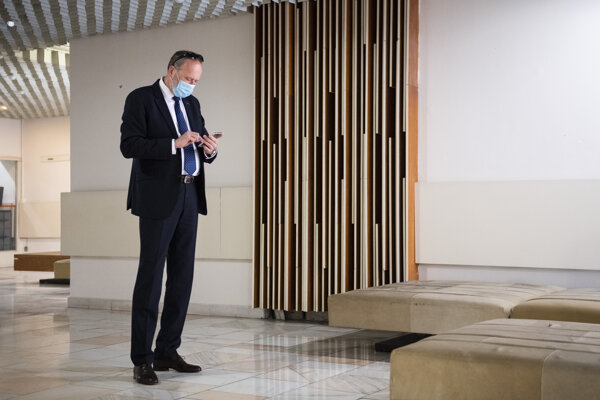 Peter Filip, the lawyer of Jozef Majský, sentenced for the embezzlement of non-banking companies, at the Supreme Court on July 29, 2020. (Source: TASR)
Font size:A-|A+4

This is the overview of news from Wednesday, July 29, 2020. Learn more about important events in Slovakia in less than 5 minutes, and do not miss our tips for interesting reads you can find at our website.

If you want to support our work, the best way is to buy the online subscription.

Majský case wrapped up after 17 years

It took more than 17 years to close the case in which Jozef Majský, a Vladimír Mečiar-era oligarch, faced charges for embezzling non-banking companies BMG Invest and Horizont Slovakia.

The Supreme Court turned down his complaint against the 2015 verdict issued by the Specialised Criminal Court in Pezinok, sentencing him to nine years in prison. The ruling is valid.

Majský was not present at the July 29 proceeding, nor did he apologise for being absent. 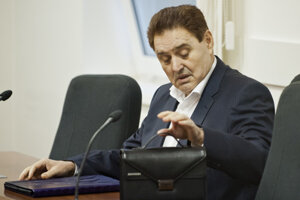 The hottest day so far

The highest temperature in 2020 so far has been measured in the town of Senica (Trnava Region). It reached 36 degrees Celsius on July 28, 2020. 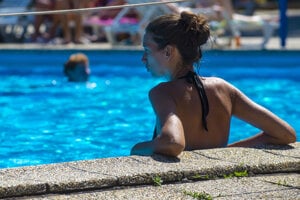 The hot weather was shortly replaced by storms that have caused several damages, particularly in western Slovakia. 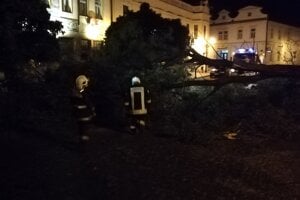 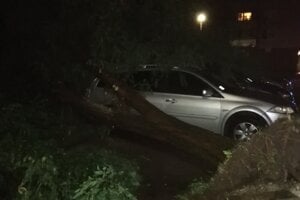 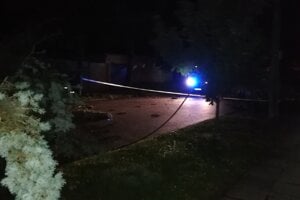 The closed borders between Slovakia and its neighbours have affected the shopping in these countries.

The volume of card transactions carried out in Austria, Hungary, the Czech Republic and Poland dropped more than 90 percent year-on-year in spring, according to the recent analysis of Poštová Banka.

The situation is gradually changing though, particularly since the borders were reopened. 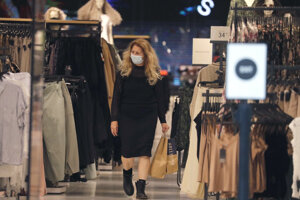 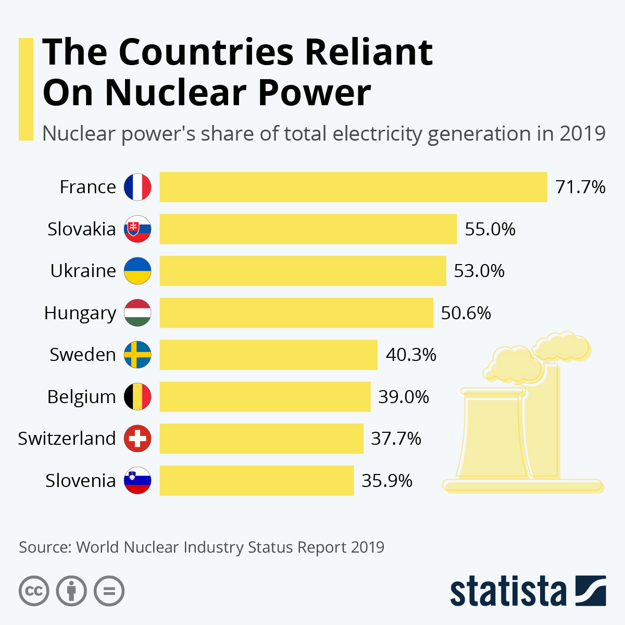 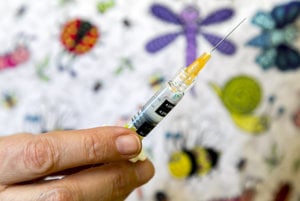 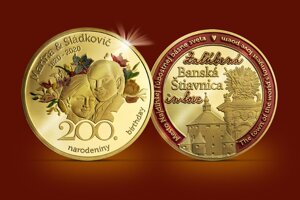 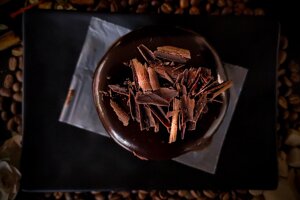