From a little grey mouse to a Vienna prima ballerina: Nina Poláková

The Slovak ballet dancer says that it was difficult to build a name among dancers from renowned ballet schools at first. 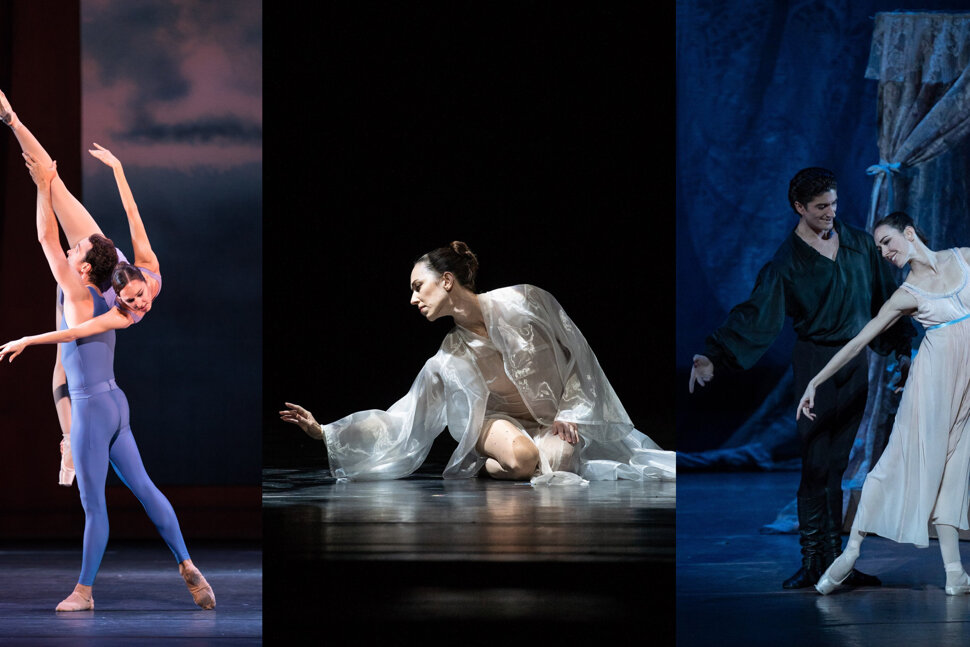 Slovak dancer Nina Poláková (34) started to work as a soloist in the Ballet of the Slovak National Theatre (SND) during her studies. Since then, she has worked her way up to the role of prima ballerina in the Vienna State Ballet.

Winning the Philip Morris Prize in 2003 for the best female dancer in Slovakia, at the age of 18, she became the youngest recipient of the award for her portrayal of Nikie in La Bayadere and for her two roles in Swan Lake.

On the occasion of the 100th anniversary of the SND, she was appointed ambassador for the Slovak theatre. After years on stage, Poláková claims that the stage fright has not left her, but she lives a real-life fairytale in which she is the main character.

Ballet is your life today, but it took you some time to find a path to it. When did this kind of dance enchant you?

It is true that as a child I wanted to be a doctor or a piano virtuoso. Prior to the opening of a ballet studio in Trnava, when I started visiting it regularly thanks to my sister, I had had no experience with ballet at all.

I could not imagine ballet as a profession. But from the moment I felt what it was like to be in a ballet hall and stand on the stage, this form of dance fascinated me.

You began to attend a dance school in Bratislava at the age of 10. Did you not feel at a disadvantage compared to more experienced girls?

The study of ballet at the Eva Jaczová Dance School in Bratislava begins for everyone at the age of 10, and from scratch. So, it essentially does not matter if students have any previous experience. But I already had some, since I had been attending the ballet studio in my hometown from the age of seven.