Read your overview of news from Slovakia on Thursday, July 30, 2020. 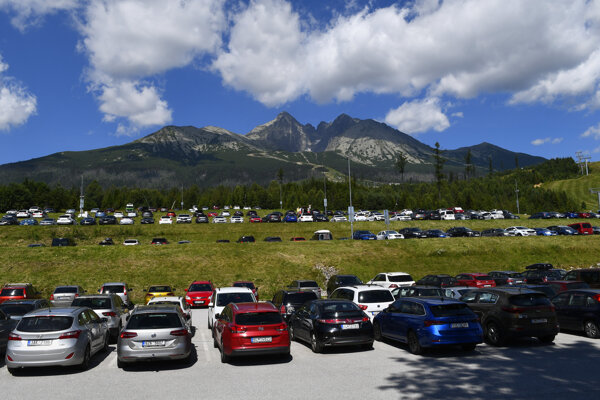 This is your overview of news from Slovakia on Thursday, July 30, 2020. If you appreciate our work, buy our online subscription. Thank you for your support.

Two leading investigators who have been working on the high-profile corruption case, known under the code name Cattle Breeder, are leaving the police corps, the Sme daily reported, citing two independent police sources.

The corruption case, which involves bribes of tens of millions of euros, has already landed influential businesspeople linked to the ruling parties of the former ruling coalition, Smer and SNS, in pre-trial custody.

There are concerns that the departure of the experienced officers might hinder the investigation.

Semi-state regional energy monopolies ZSE and VSE will join under one owner.

This is the biggest deal in Slovakia's energy sector since 2015 when the Italian ENEL agreed with the Czech-Slovak group EPH upon the sale of the dominant electricity producer Slovenské Elektrárne, the Denník N noted.

The state will not exercise its preemptive right to acquire VSE Holding shares, and should thus receive €35 million. While a former minister criticises this approach as putting the state in the position of a by-stander, Economy Minister Richard Sulík said it is "not a small thing".

The fear of the novel coronavirus infection, the limitations on international travel and the calls on the people of Slovakia to vacation in their home country has resulted in "traffic jams" in the most popular tourist routes in the Tatras. 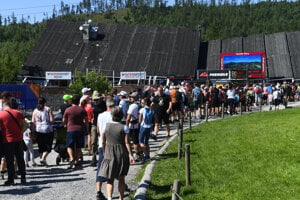 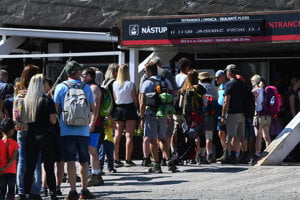 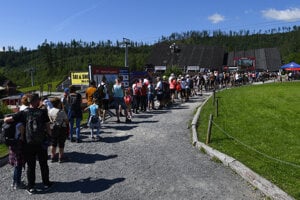 Waiting for the cable car in Tatranská Lomnica (15 photos) 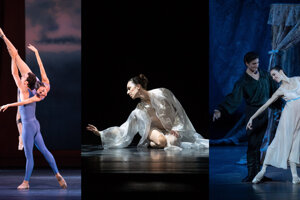 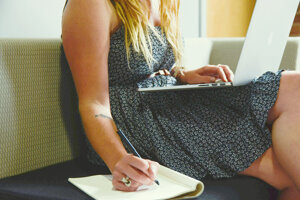 Related articleHow to hunt for a high-level job Read more