President vetoes the much-expected amendment to the law on prosecution

Along with two more bills, this is the first time the president has declined to sign legislation from the new parliament. 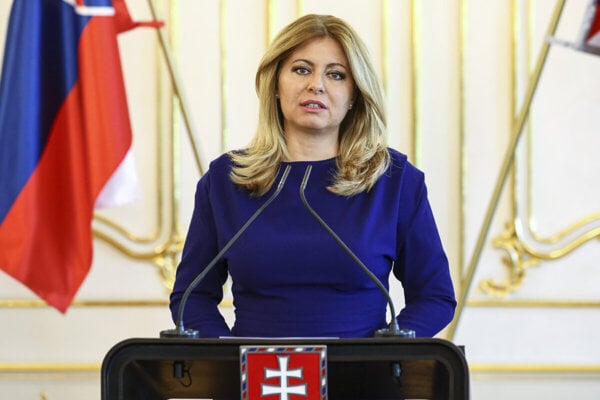 "The election of the general prosecutor will thus be possible in October," Kollár said as quoted by the TASR newswire.

The term of the outgoing General Prosecutor Jaromír Čižnár officially ended on July 17, he is resigning as of August 10. The top prosecution post will in the interim time be held by his first deputy, Viera Kováčiková.

Regarding the law on prosecution, the president believes the the ability to dismiss the general prosecutor if he or she does not carry out their function properly and honestly is unconstitutional.