Kočner: I am not a saint, but nor am I a murderer

Closing speeches of the defendants and defence lawyers have been delivered, verdict in the Kuciak murder case expected next week. 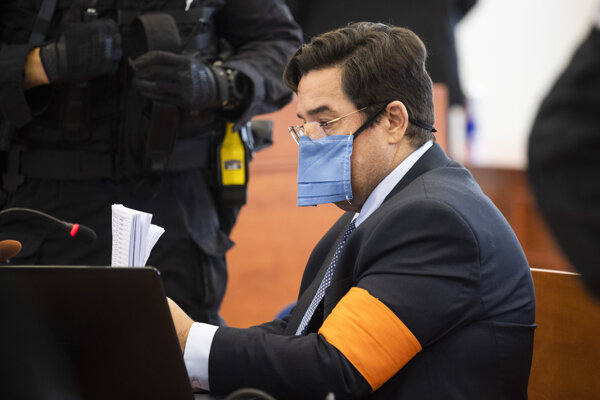 The people whom the police and the prosecution believe to have organised and executed the murder of Ján Kuciak and Martina Kušnírová which shook Slovakia two and a half years ago will hear the court verdict next week. 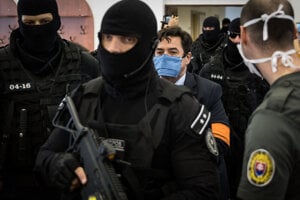 Related articleKuciak murder trial is over, punishment has been proposed Read more

The Specialised Criminal Court senate dealing with the Kuciak murder case has convened for its penultimate session on Friday, July 31, to hear the closing speeches of the defence. The court is expected to deliver its verdict on Wednesday, August 5.

Ján Kuciak and Martina Kušnírová were murdered in their house in the western-Slovak village of Veľká Mača on February 21, 2018. The murder triggered a series of changes in Slovak politics and society.

The people facing the court are Marian Kočner, who has in the meantime been sentenced to 19 years in prison in a fraud case involving fake promissory notes, his collaborator Alena Zsuzsová, and Tomáš Szabó, whom the police believe to have driven his cousin Miroslav Marček to the crime scene. Marček has pleaded guilty and confessed he had shot Kuciak and Kušnírová. Another middleman, Zoltán Andruskó, has also pleaded guilty and has been collaborating with the police practically since he was detained in early autumn 2018.

The prosecutor proposes a punishment of 25 years each in prison for Kočner, Zsuzsová and Szabó.

Zsuzsová and Szabó will not attend the August 5 session, Marian Kočner will thus be the only one of the three defendants to hear the verdict directly in the courtroom. 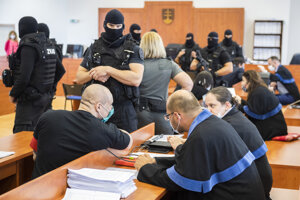 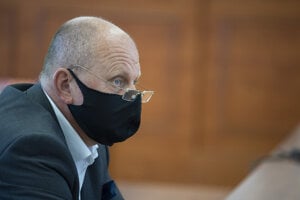 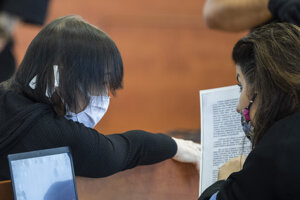