Daughter of Italian entrepreneur: I do not believe he committed suicide

Questions surround the death of the publisher of Buongiorno Slovacchia. He allegedly received threats before he died. 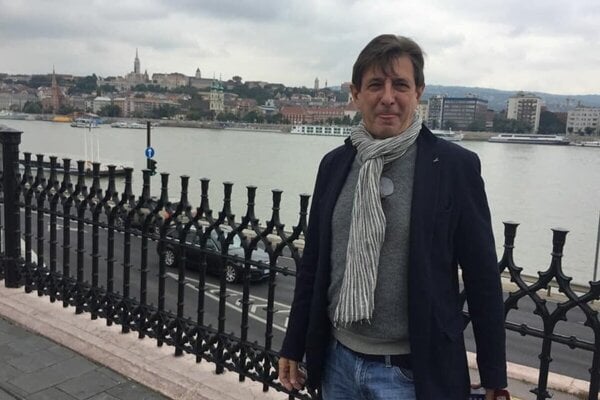 The daughter of a known Italian businessman living in Bratislava, Loris Colusso (+67), Selena Colusso Vio, does not believe her father committed suicide. His collaborators in Slovakia share her opinion.

Colusso's daughter and other Italians refuse the allegations that Loris Colusso cooperated with Antonino Vadala, an Italian entrepreneur with links to the Calabrian mafia ´Ndrangheta.

Vadala became known in Slovakia through his contacts with the representatives of the then-ruling Smer party. He is currently in prison in Italy for drug smuggling.

Colusso had lived in Bratislava for over 15 years. He was the publisher of the Italian online daily Buongiorno Slovacchia, and he also served as finance and tax advisor of Italian companies active in Slovakia.

Threats before his death