The Council for Budget Responsibility has offered revised economic predictions in its July prognosis. 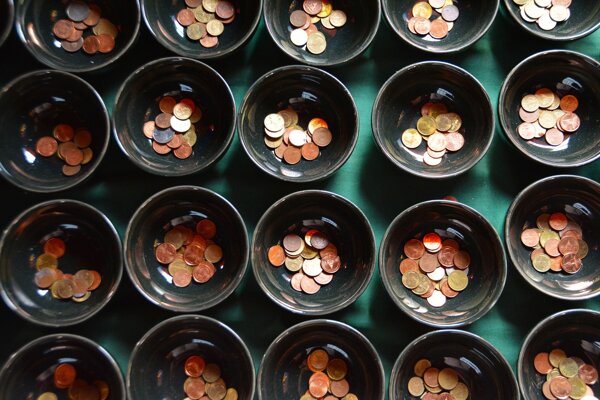 Slovakia’s economy is accelerating again. After hitting bottom in April, when it fell 20 percent year-on-year, it already halved its loss in June.

The development is even better than in other developed economies whose condition is improving only moderately.

Related articleToo early for rose-coloured glasses. Why Slovakia's industry dropped the most in Europe Read more

“We expect that despite the accelerating economy, the domestic capacities in industry and services will not be fully used during the whole year,” the Council for Budget Responsibility (RRZ) stated in its short-term economic prognosis from July 2020.

At the same time, although the sentiment indicators abroad indicate certain acceleration of demand, the recovery is uncertain due to the worsening epidemiological situation across the globe.

RRZ improved its prognosis for the economic drop in the second quarter of the year. While in June, the gross domestic product (GDP) is expected to fall 13.7 percent quarter-on-quarter and 17.3 percent y-o-y, it now forecasts that the economy will fall by only 11 percent q-o-q and 14.8 percent y-o-y.