State wants to operate the toll system on its own

It will not prolong a controversial contract with SkyToll. 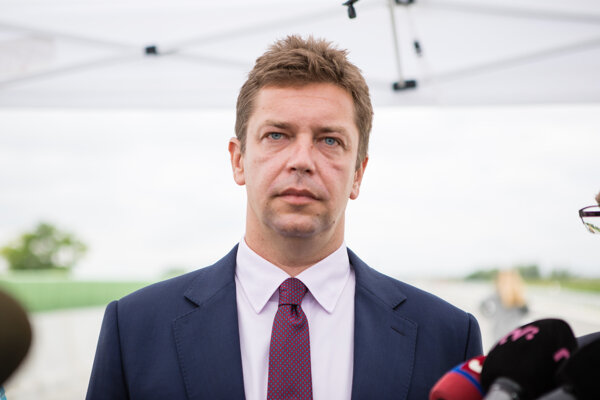 Quite a harsh criticism has been voiced about the toll system, currently operated by the private company SkyToll. Even the Supreme Audit Office (NKÚ) has described it as ineffective and uneconomic.

As the currently valid agreement with SkyToll expires in 2022, the state is now searching for ways how to change the toll operation.

The plan revealed by Transport Minister Andrej Doležal (Sme Rodina) counts with the possibility that the state will purchase the main part of the toll system and operate it on its own, claiming it should be cheaper and more effective than now, the SITA newswire reported.

The revenues from the current toll system, run between 2010 and 2022, are expected to reach €2 billion, but the costs should amount to about €1 billion.