Boasting about seizing drugs might have marred an investigation

The truck of drugs seized in Nitra might have been ordered by a fictive company in Bratislava. 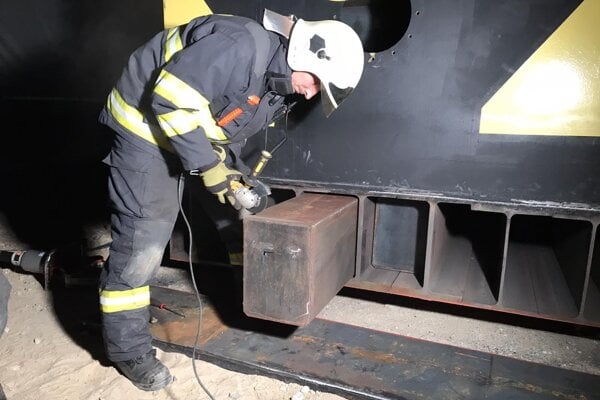 The customs officers from Nitra prevented 1.5 tonnes of meth from entering the market. (Source: Financial Administration via TASR)
Font size:A-|A+

Customs officers in Nitra boasted on the internet after seizing a record amount of drugs in early July. However, their actions might have marred the further investigation of who the real recipient of the consignment was.

The suspicions are now being investigated by the Interior Ministry’s inspection service, the MY Nitra regional newspaper reported.

“The investigator launched the procedure immediately after receiving a motion and is currently holding a criminal prosecution on the suspicion of marring the task by a public official,” Petra Friese of the Interior Ministry’s press department told MY Nitra. 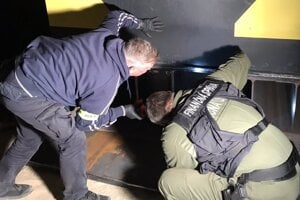 The motion was submitted by the Nitra-based prosecutor’s office. The ministry has failed to provide further details due to the ongoing investigation.

Meanwhile, the Sme daily reported that the seized drugs might have been ordered through a fictive company in Bratislava.

A consignment from Mexico

The customs officers discovered 1.5 tonnes of meth imported from Mexico with the help of a service dog more than two months ago. The Financial Administration first published a post on Facebook in late May but then erased it and asked the media to not report on it.