The specialised court deals with high-profile corruption cases and other serious crimes, including the murder of journalists. 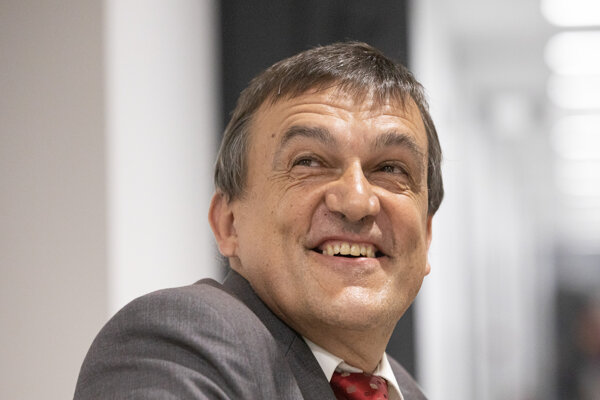 Ján Hrubala has become the new chair of the Specialised Criminal Court. His term in office starts on August 7. 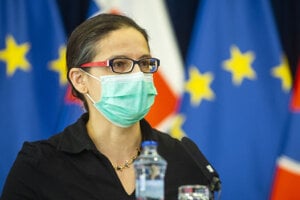 Justice Minister: I will do as much as possible in my first year Read more

Hrubala gained the most points, followed by Ján Buvala and former chair of the court Michal Truban.

Truban’s term in office expired in June. The court was temporarily managed by his vice-chairman Roman Púchovský.

"We can blame ourselves for much"