Train takes tourists up to the castle of the bloody countess

Čachtice castle is trying to prepare a programme for every weekend. 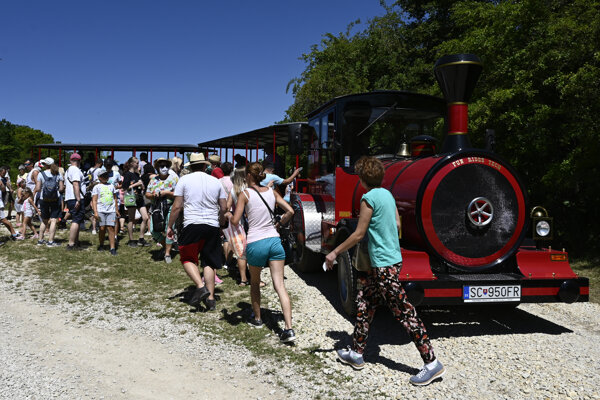 Čachtice castle, located in Trenčín region, has a new novelty this summer season. You can learn more about this famous castle and its beautiful surroundings with our Trenčín travel guide.

Tourists can travel up to the castle by taking a train named after bloody countess Elizabeth Báthory, who used to live in the castle.

“Despite the fact that this season is entirely different, unplanned and unprepared, as we are limited by some measures, we have prepared a new attraction, the Báthory train,” said Katarína Orthová, castellan of the castle, as quoted by the TASR newswire. “It commutes every day and brings tourists to us, so it is a beautiful experience,” she said.

The train can handle a 16-percent ascent and has a capacity of 64 people.

“People are glad. Walkers greet us and wave when we pass by them. It is a happy moment,” said the operator of the touristic train, Rastislav Šulc, for TASR.

Tourists are often taken by surprise on the train. On one weekend, bandits attacked the train. On another weekend, the castle hosted middle-age days, castellan said, adding that they try to prepare something for every weekend. 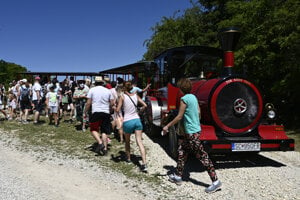 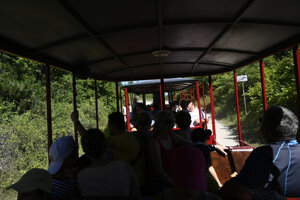 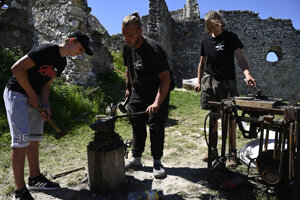 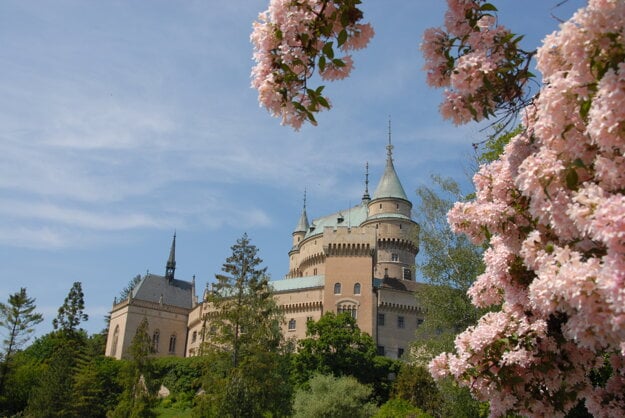