Roundup: Vietnamese cuisine in Martin, Vienna tram on a stamp

Culture and travel stories from Slovakia in one place. 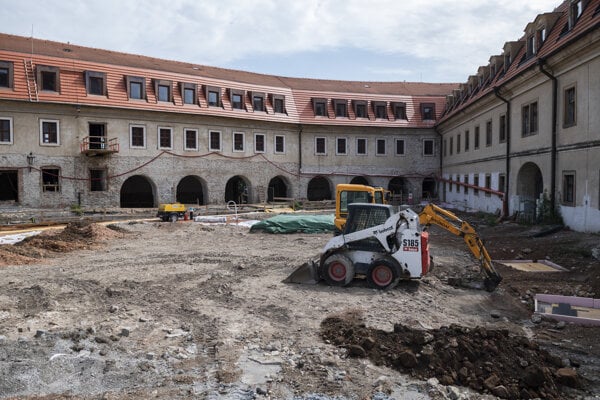 During the third reconstruction stage of the Northern Walls at Bratislava Castle, archaeologists unraveled a timber-framed wall from the 11th century, which is of extraordinary historical value. The discovery could be made accessible to the public as early as 2023. 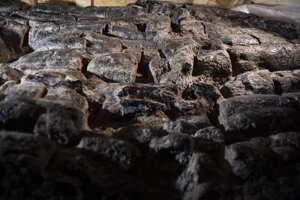 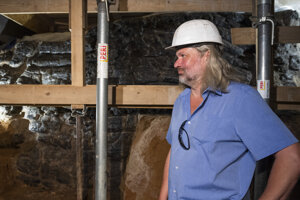 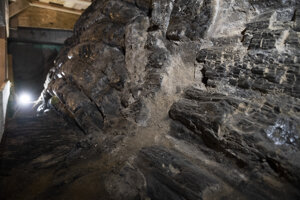 1| Komárno played a key role in the Ottoman wars

The border town of Komárno, Nitra Region, served as a border fortification. Parts of the 12.5-kilometre fortification system are accessible to the public with a guide.

With a new chalet opened in the Štiavnica Mountains, tourists can climb to its peak, Sitno, stay overnight and enjoy the sunrise afterward. Sitno is one of the most visited attractions in the district of Banská Štiavnica.

The only Slovak alpine type mountain, whose highest peak is Veľký Choč, boasts of bottomless, wild canyons in its eastern part. Visiting valleys near Prosiec and Kvačany is a must for hikers. 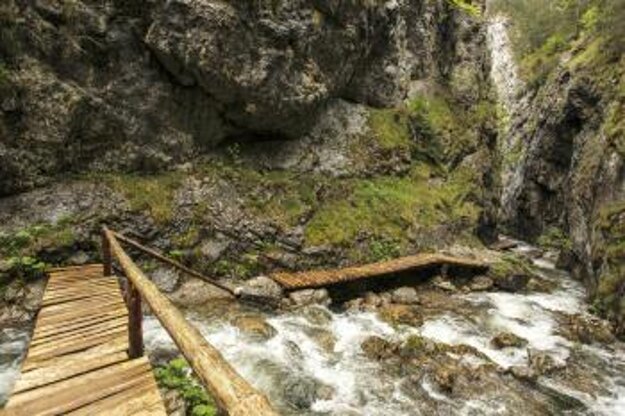 A valley near Prosiek. (Source: TASR)

4| Details you find on a Slovak wine label

It’s not just about the colour. The grade of a wine also matters. What do ‘akostné’ and ‘stolové’ mean?

5| Slovaks are discovering more of the Gemer region

Due to the pandemic, Slovaks are spending their summer in Slovakia. However, Bratislava is not their top option.

As many as 21 architectural works have been shortlisted for the prestigious Slovak award in architecture, CE ZA AR, this year. Even though awards will be handed out in early October, you can take a look at the shortlisted architectural designs and buildings now. 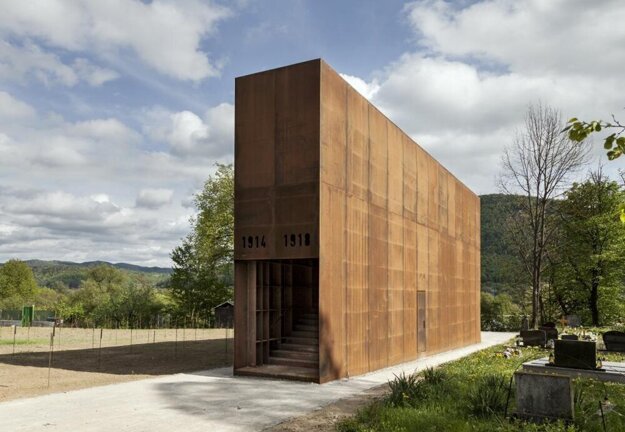 We wanted to show people that they may have something special in smaller towns as well.

Nam Van Nguyen decided to walk in his father’s shoes and open a Vietnamese bistro. It first attracted a local international community in Martin, but most customers are Slovaks nowadays. Which meals do Slovaks love the most? 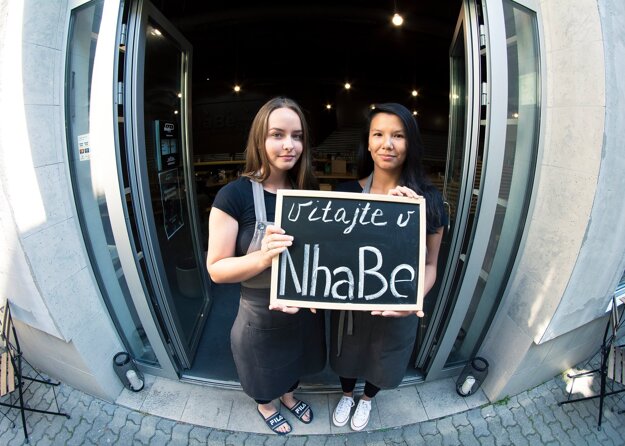 Tyrone Chambers, a Black-American opera singer based in Germany, shares what it feels like to be an American living in Europe, watching the BLM movement from across the ocean.

The next Spectacular Slovakia Weekly: August 14, 2020.