Surprise decision delays the historic verdict by a month

The judges can still go back and ask for more evidence in the Kuciak murder trial. 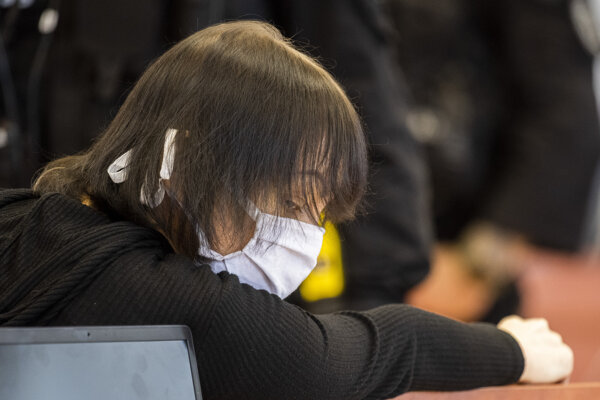 This is the limited format of our news overview. Last Week in Slovakia is taking a summer break as of next week and will be back on the last day of August. Subscribers will still receive the pdf with an overview of news in their inboxes.

The verdict in the Kuciak/Kušnírová murder trial was to be the news of last week until the president of the judicial senate dealing with the case surprised the media by announcing that the verdict session will be postponed by another month.

The night before the session was to take place, Judge Ružena Sabová and her senate announced the verdict would be delivered on September 3 rather than on August 5. She provided no explanation of why they were not ready to issue the ruling just yet. 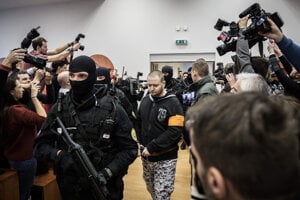 Observers were thus left guessing the reason behind the surprise decision.

Sme daily investigative reporter Adam Valček, who has closely followed the trial in court, thinks that the judges most likely still need to agree on the punishment. He argues that the last-minute postponement suggests the judges got stuck with the verdict in the final stage of making their decision.

Other options cannot be ruled out, though - the senate may be split over the guilt or innocence of some or all three defendants, or they may deem the evidence that had been delivered insufficient and go back to the presentation of evidence and the examination of witnesses.

Judges and prosecutors who have spoken to the media about it mostly see it as a good sign that the senate is taking its work very seriously and the judges are making sure they are thorough.

What happened so far: 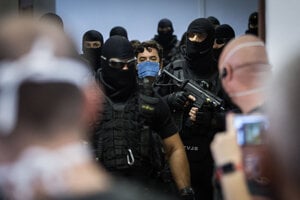 Quote of the week:

"I respect that most of the party believes in another vision. Yet, I say openly that it is going to be hard."

Za Ľudí MP Miroslav Kollár challenged Veronika Remišová in the election of party chair with the vision of focusing on the middle class and centre-right voters. He failed to be elected. 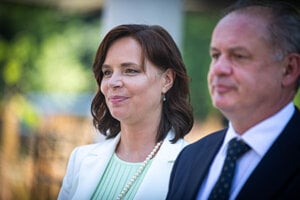 Get an overview of news from Slovakia with our new daily news digest published at the end of every working day.

The pandemic commission is expected to convene to debate Slovakia's strategy to contain the coronavirus epidemic. Dozens of new cases have been recorded over the past week.

Must-read stories for this week: 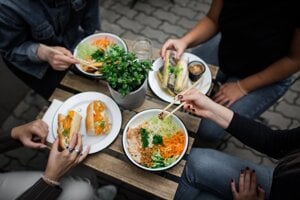