Slovakia may be fined, Brussels is asking for a mysterious stop to 5G

The country may even face an infringement procedure. 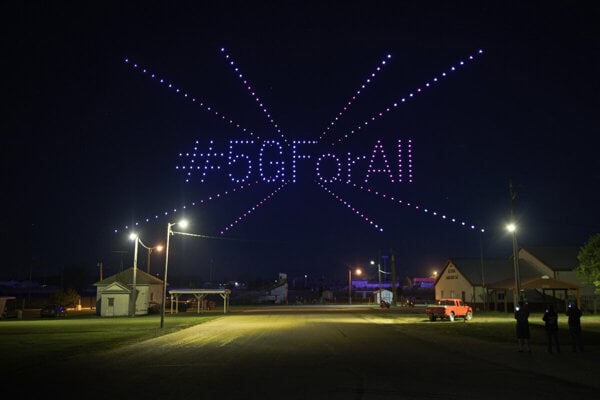 T-Mobile celebrated the expansion of 5G into small towns across the US. (Source: AP/SITA)
Font size:A-|A+

The European Commission has asked Slovakia to explain its steps in the procurement on 5G frequencies, spokesperson for the Regulatory Office for Electronic Communications and Postal Services (RÚ) Roman Vavro confirmed.

RÚ announced the competition for 5G frequencies in late April. Its final phase – the electronic auction – was scheduled for the second half of June, but the authority decided to postpone it in the eleventh hour. 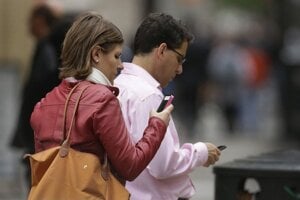 The EC expects Slovakia to send its response within a month. If it does not consider the reply sufficient, Slovakia may face an infringement procedure at the EU Court of Justice, which could result in financial sanctions.

The EC used a similar procedure against Slovakia in July for the insufficient protection of wood grouse or Capercaillie.

Neither reason nor new date