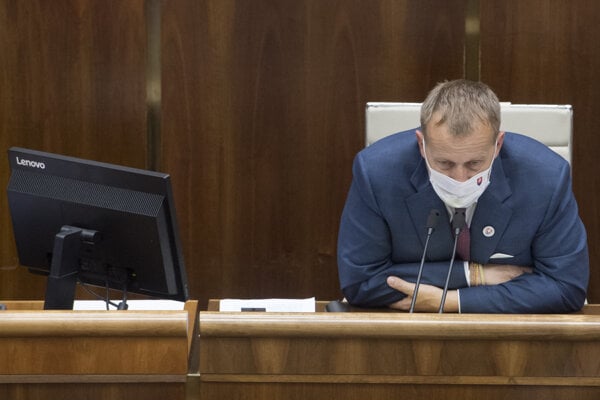 Speaker of Parliament Boris Kollár may face another no-confidence vote in the parliament. Chair of the opposition Smer party, Robert Fico, wants to start collecting signatures to convene a session to vote on Kollár's removal.

The initiative follows the opposition Smer and non-parliamentary Dobrá Voľba parties pointing to the advertising orders of the state-run lottery company Tipos from the private radio station Fun Radio, owned by Kollár. 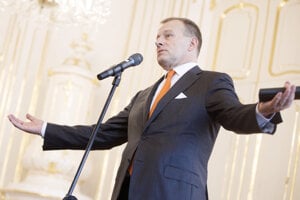 Kollár is the lesser evil for Matovič. What is the problem with his past? Read more

Tipos signed an advertisement contract with Fun Radio worth €240,000. The contract guarantees Fun Radio will be paid the money by the end of this year or until it airs the promotional spots in the respective value.

Chair of the non-parliamentary Dobrá Voľba party Tomáš Drucker pointed to this contract over the weekend. He called it suspicious, arguing that Fun Radio has never signed a contract with Tipos before.

Kollár has accused the opposition and particularly Drucker of lying and said that Fun Radio has had orders from Tipos in the past too. He also said the sum of the contract was not what Drucker claimed.