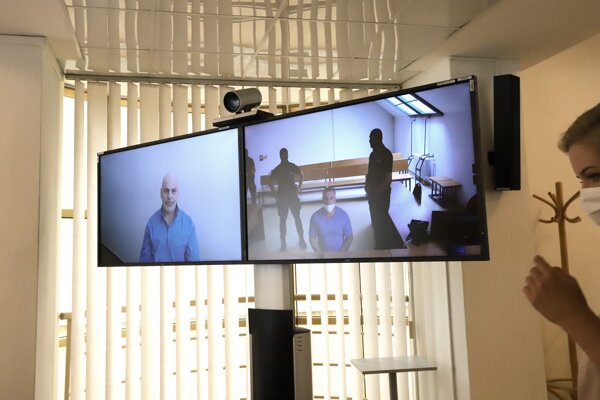 The Banská Bystrica Regional Court approved the guilt and punishment verdict for Mikuláš Černák, the once-feared underworld boss. He concluded the agreement at the District Prosecutor’s Office in Martin at the end of last year.

Černák has admitted to being guilty of 16 crimes, including 14 murders. He did not receive a new punishment, because he is already serving a life sentence with the possibility of parole.