The future of the compound remains open. 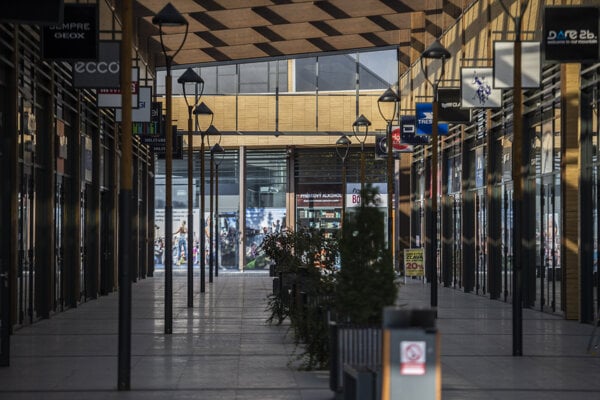 The bankrupt outlet in Voderady will change hands. However, it has not been found in an auction as originally planned.

After several failed attempts carried out in the past two years, after the project went bankrupt, the new owner was selected through so-called competitive tendering, the Index magazine reported. This method is not limited to the lowest price possible.

The premises are now owned by the Koruna Finance group, which has also been recorded in the cadastre.

“The plan is to renew the idea of a so-called outlet,” Gustáv Laca, authorised representative of Koruna Finance, told Index.

He did not provide more details, as they plan to put together a group of experts who will start to work on the idea. 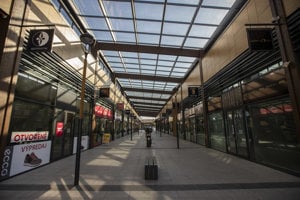 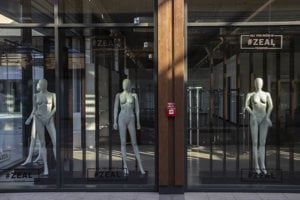 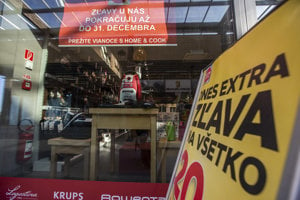 The One Fashion Outlet 1 centre in Voderady opened in autumn 2013 with delay. The process was accompanied by a fight with the investor of another similar project, the planned outlet centre near Senec (Bratislava Region), as they competed in terms of who would finish the project sooner, Index wrote.