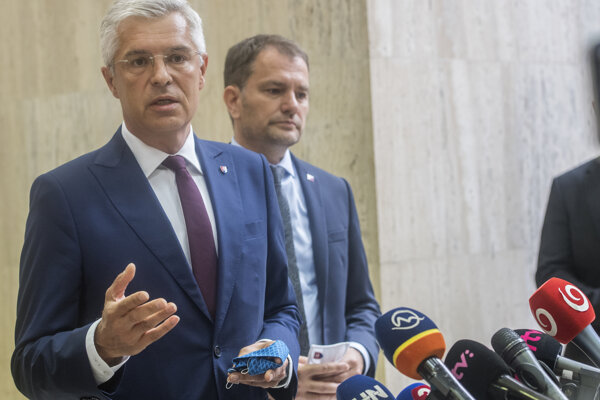 “Slovakia is a sovereign country and diplomatic rules should be observed everywhere, also on the territory of Slovakia,” Matovič told the media at the press conference on August 12, adding that Slovakia is not a banana republic and would not tolerate such actions.

“The fact is that the visa has been exploited, that the deed happened in Germany, while the investigation in Germany is still underway,” Korčok said before the August 12 cabinet session, as quoted by the TASR newswire. “We had to take into consideration the actions of Russian diplomats in Slovakia in a broader context.”

He also stressed the importance of Slovakia’s representation bodies in issuing visas for Slovakia. 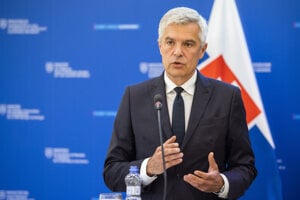 Even if the inspection results show that Slovak bodies made no mistake in the process, there is still some risk that the visa was issued after submitting false documents.

The Russian Embassy in Bratislava meanwhile responded to the decision to expel its diplomats, calling it a non-constructive and regrettable step at odds with the spirit of cooperation between the countries.

“The Russian side reserves the right to reciprocal measures that will doubtlessly follow,” reads the official statement, as quoted by the SITA newswire.

Despite “hostile steps” from the Slovak side, Russia wants to remain loyal to the long-term tradition of common useful and mutually respectful relations between the countries, the embassy continued.

It has also refuted any connection between expelling the diplomats and issuing visas at the Slovak general consulate in St Petersburg.